The New York City Police Department is asking the public’s assistance identifying the male depicted in the attached surveilance photograph and video clip, who is wanted for questioning in connection to an incident of sexual abuse, that occurred within the confines of the 52nd Precinct in the Bronx.

It was reported to police that on Monday, January 25, 2021, at approximately 1930 hours, inside of 2501 Grand Concourse, Marshall’s, a 33-year-old female victim was standing on line to pay, when she was approached from behind by an unknown male individual, who did ejaculate on the outermost garment of the victim.

The male then exited the location on foot to parts unknown.

The individual is described as a light-skinned male with black hair, 20-30 years of age. 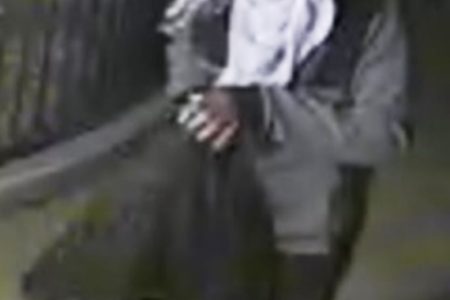 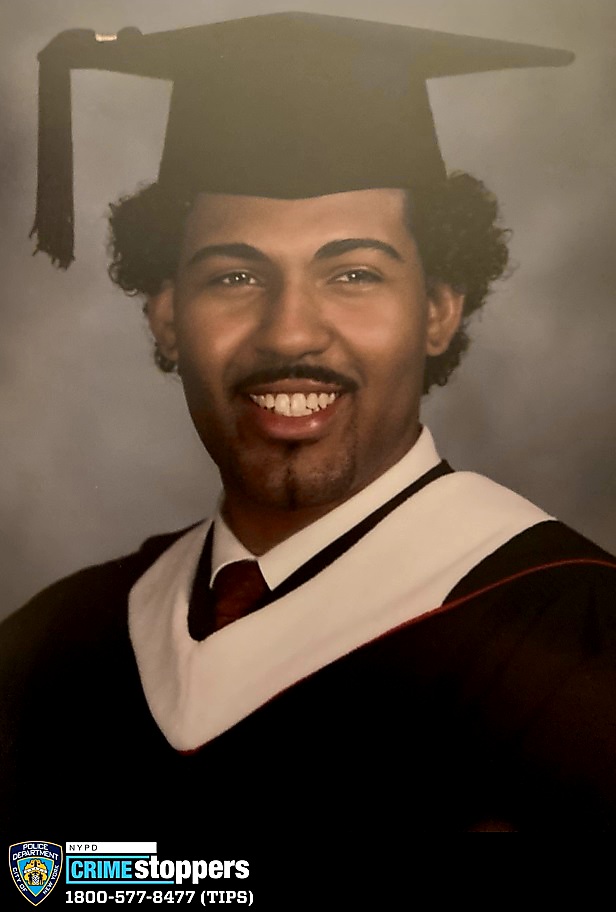