The New York City Police Department is asking for the public’s assistance in ascertaining the whereabouts of a group of four unidentified male individuals, seen in the attached surveillance video clip, who are sought in connection with a robbery, which occurred within the confines of the 42nd Precinct in the Bronx.

It was reported to police that on Monday, May 10, 2021, at approximately 1636 hours, a 27-year-old male victim was sitting inside his 2017 Nissan sedan, while stopped at a red light, when a group of four unidentified male individuals approached his vehicle and began smacking the driver side rear view mirror.

When the victim exited his vehicle to check if there was any damage, one of the individuals ran after the victim and started punching him multiple times while on the ground, while another individual then drove off with the victim’s vehicle, containing his cellphone and two Gucci bags,valued at approximately $31,800.

The vehicle was later recovered at 611 E. 161st Street with his belongings inside.

The individuals are described as four dark-skinned males, approximately in their mid-20’s. 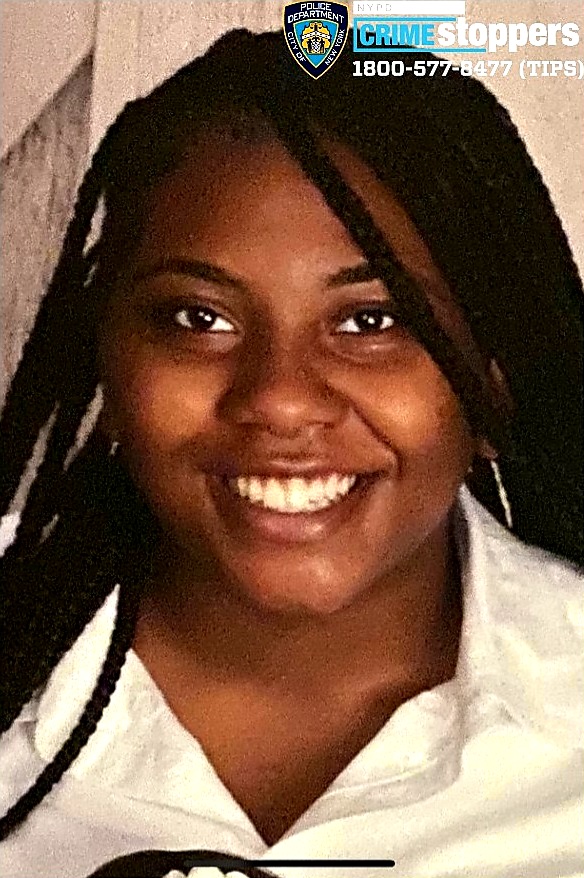 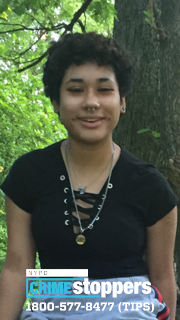 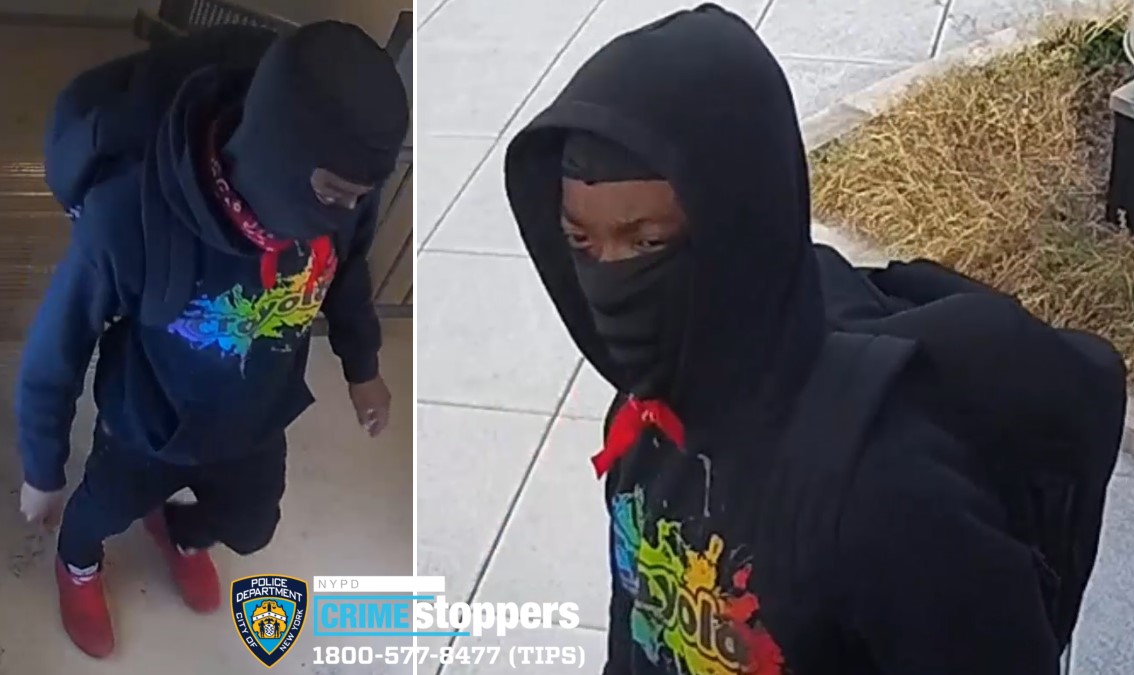