The New York City Police Department is asking the public’s assistance identifying the male depicted in the attached video surveillance and photos wanted for questioning in connection to a reckless endangerment in the confines of the 44th Precinct in Bronx.

It was reported to police that on Wednesday, May 15, 2019 at approximately 2224 hours, an unidentified male fired several shots in the vicinity of Clay Avenue and East 168 Street.  There were no reported injuries as a result of this incident.

A surveillance video clip and photos of the suspects are attached and available at DCPI. 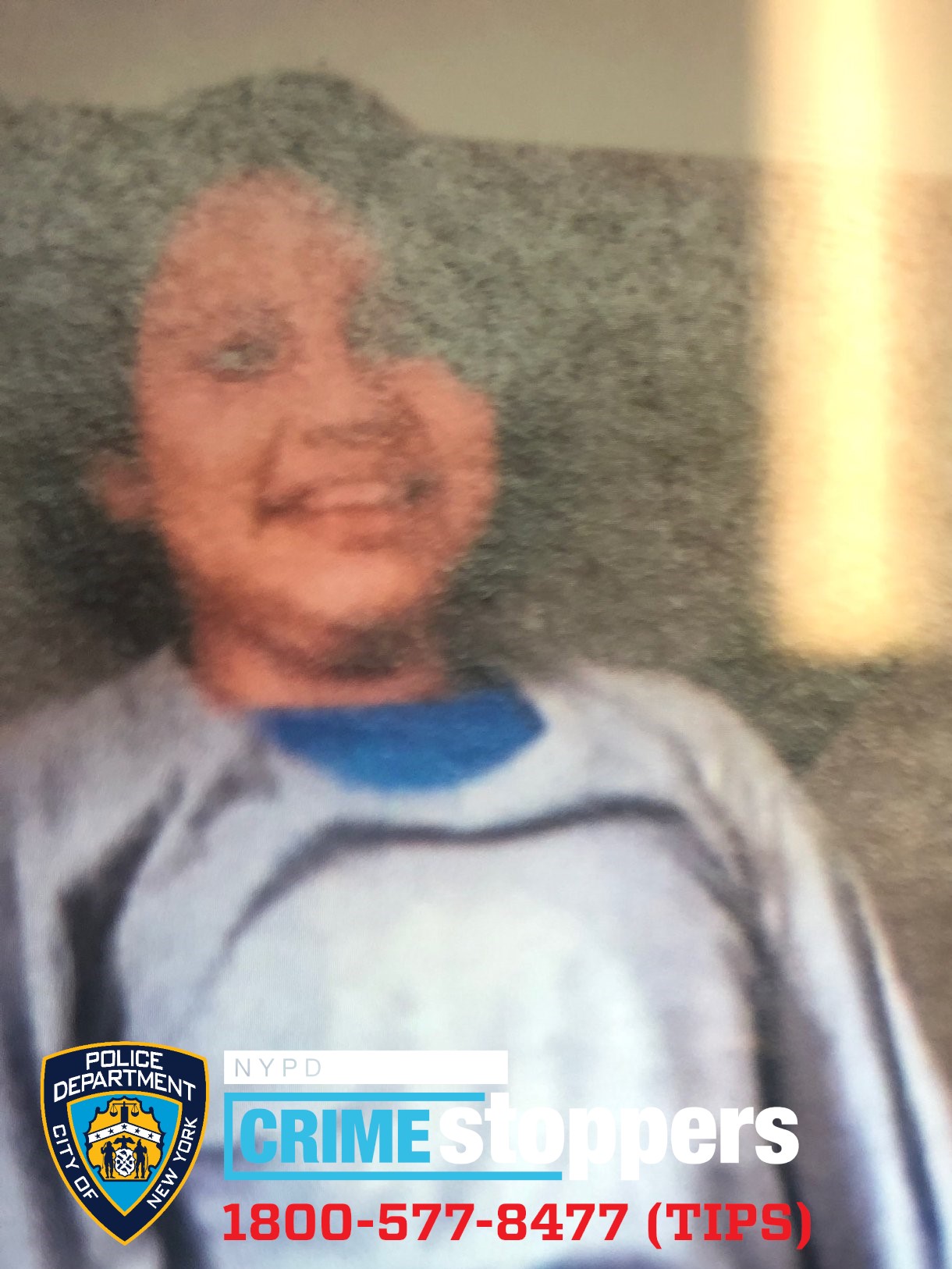 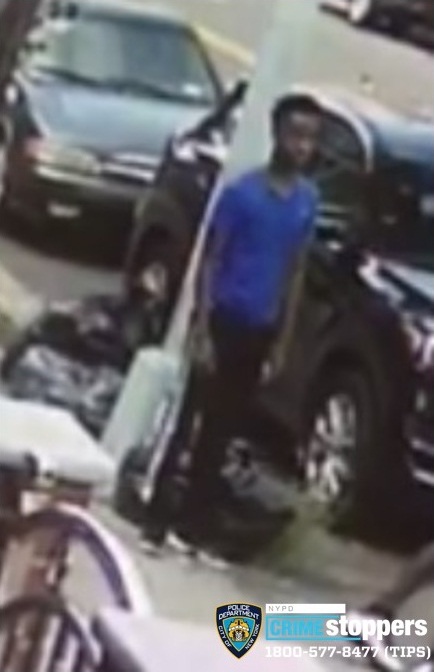