Cops were scrambling Friday to find an escaped prisoner after he was spotted with a gun and slipped out of handcuffs during a domestic violence arrest in Bronx, officials said.

Police responding to a report of domestic abuse showed up at the Parkside Houses in Allerton about 10:40 p.m. Thursday looking for Arius Hopkins, 23.

They spotted Hopkins in a park outside the development with a gun. He ran from them but they tackled and cuffed him.

But as cops were searching the park for the gun and drugs they suspected Hopkins somehow got away and ran with his hands still cuffed behind his back.

He was last seen running south on Bronx Park East toward Allerton Avenue. Cops were still searching for Hopkins Friday.

Daquan Buckley managed to open up the rear passenger door of a squad car on Church Ave. near Flatbush Avenue in Flatbush and ran off with his hands cuffed behind his back about 2:10 p.m., cops said.

Cops quickly grabbed him after chasing him down the block. Buckley was charged with attempted assault and escape.

Woman Who Killed Pregnant Friend To Be Sentenced 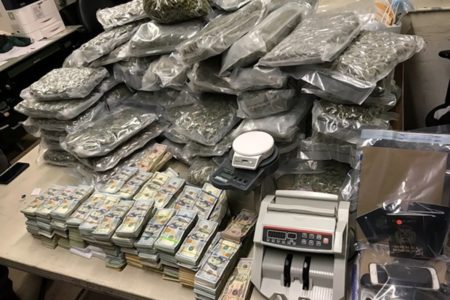 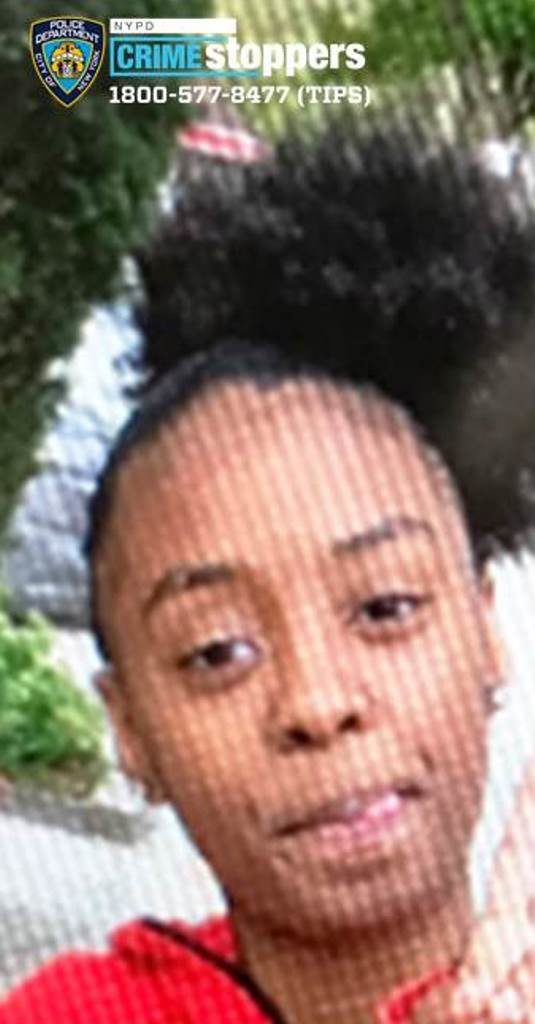