The developer looking to build the world’s largest ice-skating complex at the Kingsbridge Armory in Bronx will not have to match a recent increase in the city’s living wage, according to an agreement it signed last year. Nonetheless, community activists may ask for a pay hike for the facility’s staffers anyway.

Kingsbridge National Ice Center is in the process of building nine rinks along with community and wellness centers at the 750,000-square-foot building. Because the $350 million project is being funded with private money, it was never technically required to follow the city’s living-wage law—which was recently amended and now requires commercial tenants in developments receiving more than $1 million in city subsidies to pay workers a minimum of $13.13 per hour, up from the original $10.

KNIC’s commitment to pay a living wage anyway was a deciding factor in the $350 million project’s approval last December by the City Council. In 2009, the council killed an earlier redevelopment bid at the armory that failed to include a living-wage pledge, in part because of a fiery campaign mounted by community stakeholders and Bronx Borough President Ruben Diaz Jr.

Months before last year’s vote by the council on its plan, KNIC had made its intentions official by signing a community-benefits agreement with the Northwest Bronx Community and Clergy Coalition. In it, KNIC defined a living wage as a minimum of $10 per hour—slightly below the rate at the time, which had been adjusted to reflect an increase in the consumer price index.

Although the coalition is content with the language in the community-benefits agreement for now, that does not mean that it is ruling out asking for the new living wage sometime before the project’s projected opening in 2017.

“We have a very good relationship with KNIC, and we have been having that conversation as we go along,” said Desiree Pilgrim Hunter, a member of the coalition. “I’m sure they are open to an increase, but right now we are now just getting ready to take the first steps in the [community-benefits agreement].” 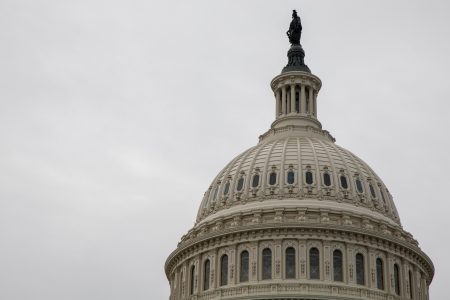 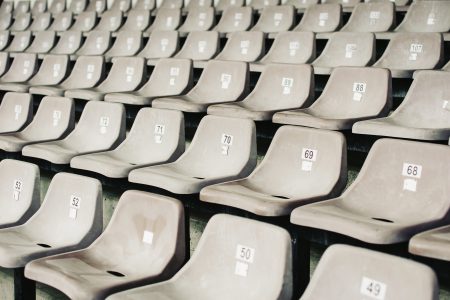