The following is a statement from Governor David A. Paterson on recent immigration concerns throughout the country.

“Immigration reform is one of the most controversial issues of our time. Because of the failure to address this issue responsibly and in a way that protects the right of all of our nation’s residents at the federal level, the state of Arizona has enacted a divisive piece of legislation, perhaps founded in panic and hysteria.

“I am highly disappointed in the enactment of Arizona law SB 1070, which may pit neighbor against neighbor, and threatens the fundamental principles on which this country was founded. New York, like many states, has served as home to millions of immigrants who over the years have shaped our State’s and our nation’s economy, culture and strength. I want to assure all New Yorkers that no such law will ever be enacted in our State.

“So long as immigration reform is defined by fear, rational minds cannot prevail. Therefore, I call on Congress to immediately redefine this debate recognizing border concerns, while also addressing the issues of fairness and economic stability.”

New York Workers Planning To Retire Later, If Ever 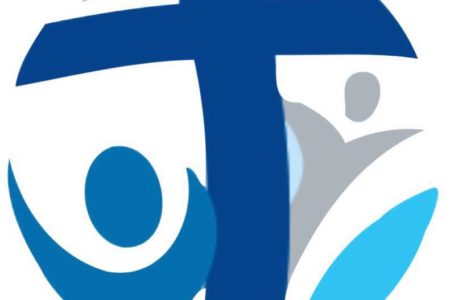