The two-alarm fire broke out at about 2:40 p.m. at a two-story private home at 1007 Summit Avenue in the Highbridge section.

The wind whipped flames ripped through the house like it was cardboard. Flames launched out the upper floors, and that’s when neighbors realized there were people inside.

Neighbors could not wait for the fire department because the fire was spreading too quickly, so they rushed in through the smoke and carried the two disabled people out onto the street.

They also helped a 2-year-old girl get out of the building.

Eyewitness News saw her in the ambulance afterwards. The adult next to her was getting oxygen. The adult also had to be brought out, and the child was terrified.

Four people were hurt in the fire, but none seriously.

The fire was brought under control within 40 minutes.

Commemorating JFK 50 Years After His Assassination: A Look At His Connections To Bronx 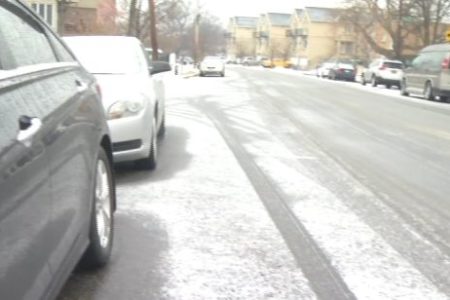