Geraldine Anne Ferraro (August 26, 1935 – March 26, 2011) was an American attorney, a Democratic Party politician and a member of the United States House of Representatives. She was the first female Vice Presidential candidate representing a major American political party.

Ferraro attended Marymount Manhattan College with a scholarship while sometimes holding two or three jobs at the same time. Ferraro received a Bachelor of Arts in English in 1956; she was the first woman in her family to gain a college degree. She also passed the city exam to become a licensed school teacher.

Unsatisfied working as an elementary school teacher in public schools in Astoria, Queens, “because that’s what women were supposed to do”, she decided to attend law school; an admissions officer said to her, “I hope you’re serious, Gerry. You’re taking a man’s place, you know.” She earned a Juris Doctor degree with honors from Fordham University School of Law in 1960, going to classes at night while continuing to work as a second-grade teacher at schools such as P.S. 57 during the day. Ferraro was one of only two women in her graduating class of 179. She was admitted to the bar of New York State in March 1961.

She later joined the Queens County District Attorney’s Office in 1974, where she headed the new Special Victims Bureau that dealt with sex crimes, child abuse, and domestic violence. She was elected to Congress in 1978, where she rose rapidly in the party hierarchy while focusing on legislation to bring equity for women in the areas of wages, pensions, and retirement plans.

In 1984, former Vice President and presidential candidate Walter Mondale selected Ferraro to be his running mate in the upcoming election. In doing so she became the only Italian American to be a major-party national nominee in addition to being the first woman. The positive polling the Mondale-Ferarro ticket received when she joined faded as questions about her and her husband’s finances arose. In the general election, Mondale and Ferraro were defeated in a landslide by incumbent President Ronald Reagan and Vice President George H. W. Bush.

Ferraro ran campaigns for a seat in the United States Senate from New York in 1992 and 1998, both times emerging as the front-runner for her party’s nomination but losing in primary elections both times. She served as a United States Ambassador to the United Nations Commission on Human Rights from 1993 until 1996, in the presidential administration of Bill Clinton. She also continued her career as a journalist, author, and businesswoman, and served in the 2008 presidential campaign of Senator Hillary Rodham Clinton.

Ferraro died in Boston on March 26, 2011, after a 12-year battle with multiple myeloma. 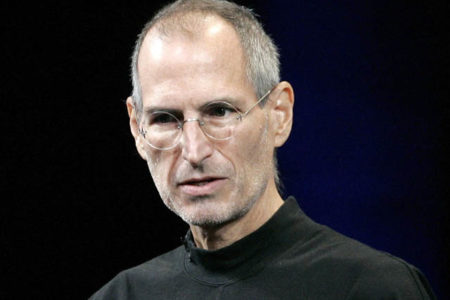 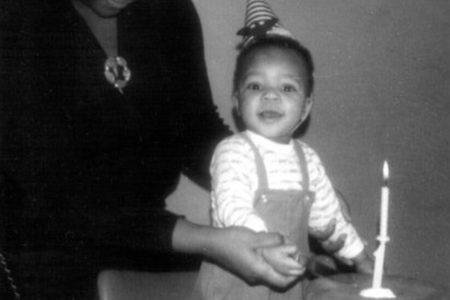 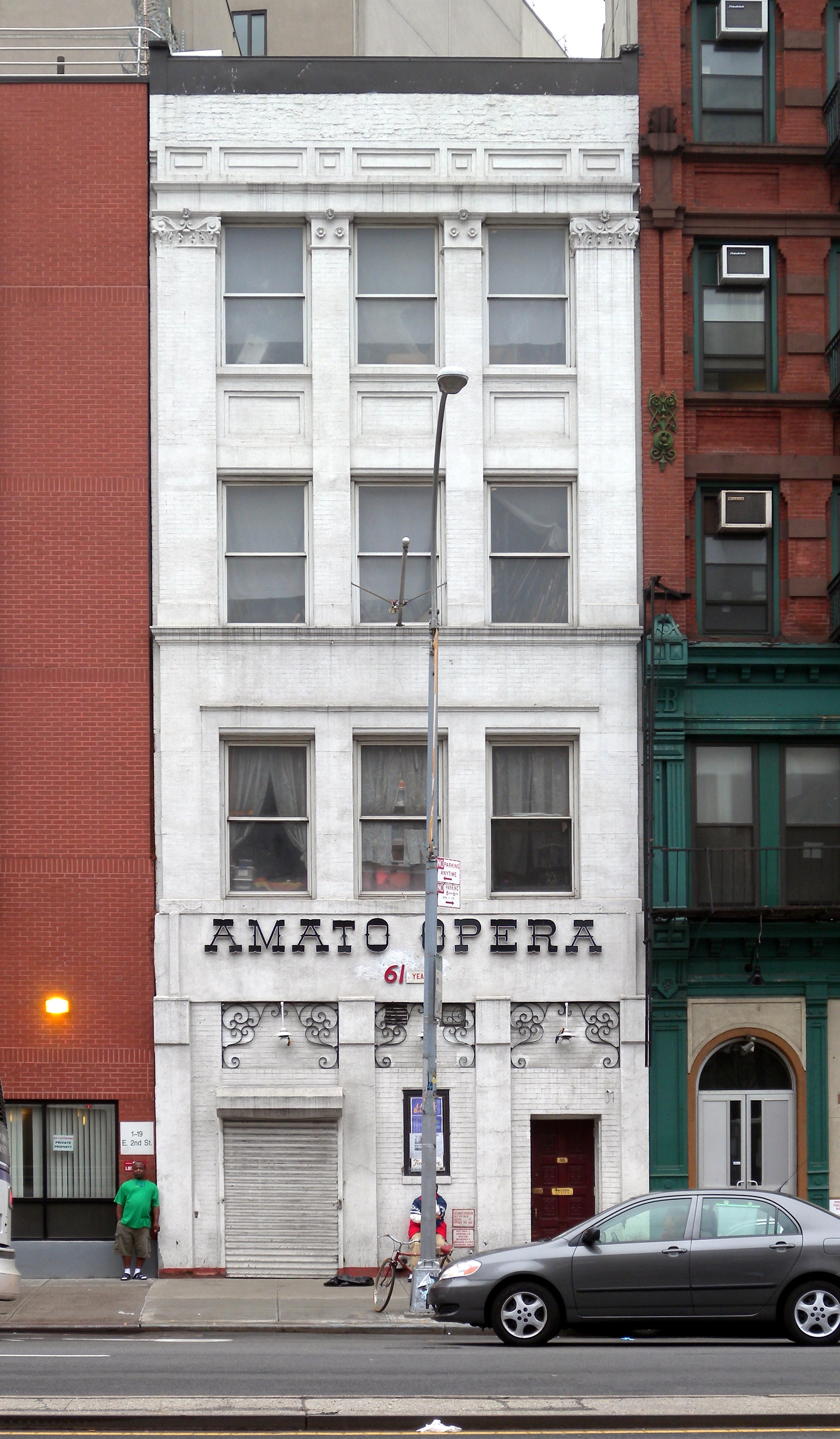