“Mr. Relyea’s theft of state resources was a betrayal of the trust placed in him as an employee of the state police,” DiNapoli said. “With this conviction, I thank Madison County District Attorney William Gabor and the New York State Police for their continued partnership in fighting corruption and protecting taxpayer dollars.”

“The Madison County D.A.’s Office prosecutes all crimes, but we look very closely at crimes committed by public employees,” said D.A. Gabon. “Cases like this are especially important because Mr. Relyea was an employee of the New York State Police. While not a police officer on the road, Mr. Relyea was a member of the law enforcement community and has been held accountable for his actions.”

“This is an egregious case of employees illegally using State Police property for their personal benefit,” said Bruen. “I want to thank the Comptroller’s Office and the Madison County District Attorney’s Office for their work in securing this conviction.”

State police said they recovered more than $24,000 of police property at Relyea’s home and more than $4,800 worth of state funded auto supplies, tools and parts at Rapasadi’s home.

Relyea, who owns an auto repair business on the side, allegedly used the parts he stole from the police garage to subsidize his personal business.

Relyea was charged with eight felony and three misdemeanor charges including corrupting the government, grand larceny and criminal possession of stolen property and official misconduct. He pleaded guilty to felony corrupting the government in the third degree and was sentenced to interim felony probation. As part of his plea, Relyea has already paid back $20,000.

Relyea appeared before Judge Patrick J. O’Sullivan in Madison County Court. He is scheduled for sentencing on December 02, 2021.

The arrest was a result of a joint investigation between the State Comptroller’s Office, the New York State Police and Madison County District Attorney William Gabor.

Everything You Should Know About Mediclaim Policy For Parents 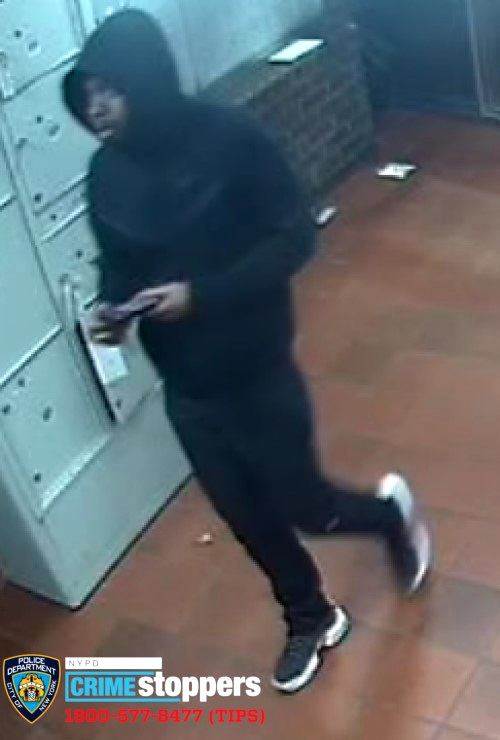 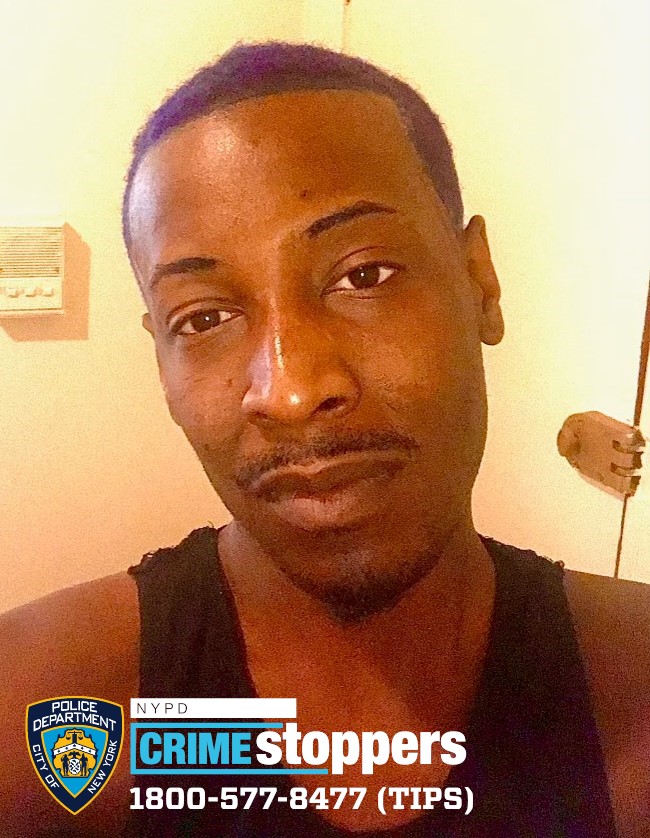 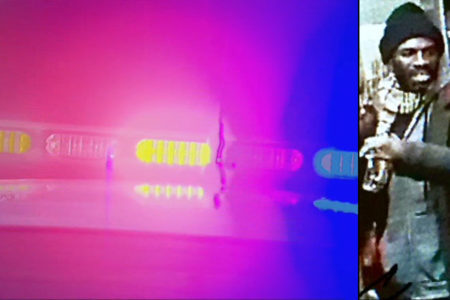