The Federal Reserve undertakes QE3 with open-ended purchases of $40 billion of mortgage debt a month as it seeks to boost growth and reduce unemployment. Bernanke stated that the open-ended purchases would continue until the labor market improved significantly, and will not rush to tighten policy until the economy is well established. Based on the economic forecasts, unemployment is forecasted to fall to 6.7% to 7.3% vs. previous projections of 7% to 7.7% in June for 2014. In 2015, unemployment was estimated to fall to 6% to 6.8%. This resulted in jumps in stock and gold.

German Finance Minister Schaeuble discouraged Spain from seeking a full international bailout, saying that another request for outside aid risked a new round of financial turmoil. Spain “would be daft” to ask for a bailout on top of the 100 billion euros for it banks if it did not need it.

The Fed’s QE3 is leading junk bond buyers to accept the lowest yields ever as they seek reprieve from a fourth year of near-zero interest rates, even while earnings growth for speculative grade companies slow and credit ratings get cut. Specifically, JNK’s price was pushed up to the highest in 15 months today.

China’s largest steel mills are resorting to the most in short-term funding since 2009 on slumping profits. The listed steelmakers had 35% more outstanding loans maturing in a year on June 30th y/y figures. The slowest economic growth in three years dragged steel production to a six month low for China.

The S&P GSCI Spot Index of 24 raw materials rose 0.6% to settle at 687.22 (five month high) on the Fed announcement, fueling expectations that raw-material use will increase.

Yield Gap between 10yr and 30yr Treasuries widened to the most in a year on concern that the Fed’s debt buying plan may spur inflation. The potential open-ended purchases and guidance extension means to a steeper yield curve and more inflation risk. 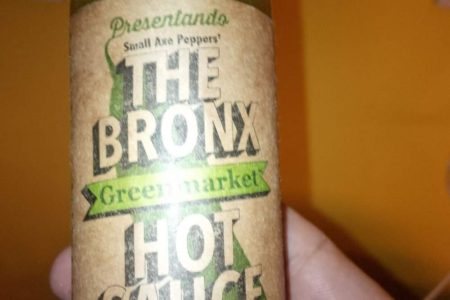