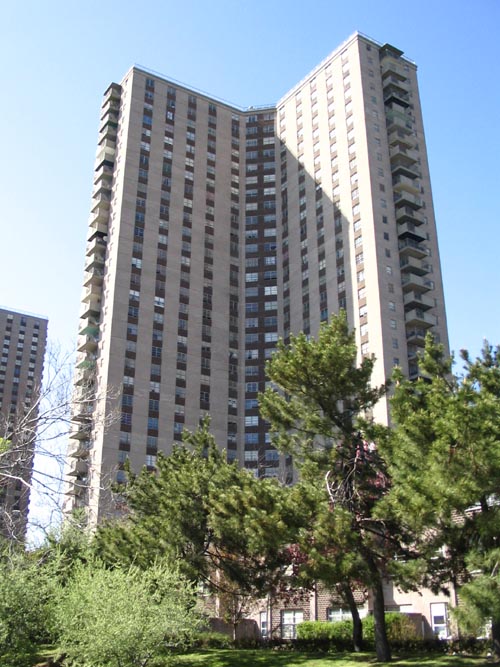 Today, on the one week anniversary of the lockout, the company has accepted the workers’ offer to return to their jobs.

“On the one week anniversary of the Co-op City lockout, I am pleased to announce that RiverBay has accepted the union’s offer to return to work and resume contract negotiations,” said Kyle Bragg, 32BJ Vice President.

“We hope that we can reach a fair agreement that is good for workers and Co-op City residents. The men and women who keep Co-op City running deserve quality health care and a fair wage just as of Co-op City residents deserve top quality service and maintenance—not the mounting piles of garbage and reduced services that they’ve been forced to endure for the past week.” 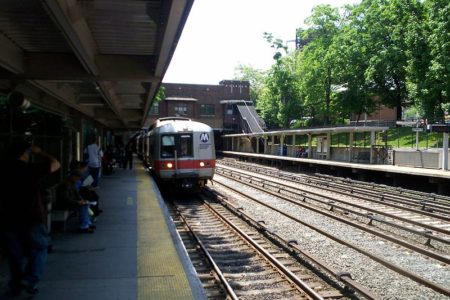 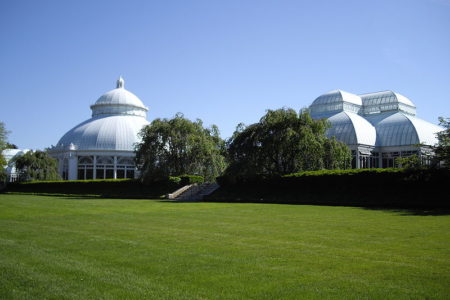 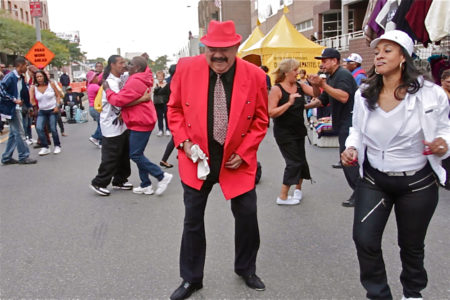