In partnership with the CMA Foundation, Dierks Bentley spread his love of music not just by performing a live version of his songs to an elementary school in Bronx but also by enabling them to make their own music.

New York’s P.S. 103 was visited by Bentley on Monday as he discussed the importance of music to the children and toured their new music rooms, which were filled with new musical instruments and supplies provided by the CMA Foundation.

“Getting these instruments and getting these classes started in these schools is so big,” Bentley said. “It’s huge just…using that creative side of your mind to build those blocks…[When] you think about all that goes into making [music] happen, it’s a really cool thing to have a chance to do that.”

Bentley, whose first single “What Was I Thinkin’” reached No. 1 on country music charts and as high as No. 22 on U.S. charts in 2003, said that the main goal in the philanthropic effort was to get children excited about music and show them how to create music on their own.

As a musically gifted person, the 36-year-old country music artist reflected on music class during his elementary school days as something that he always looked forward to.

“It was fun; it was engaging; it was exciting, and a chance to sing and be louder and just do something different,” he said. “You could see from the class today [that] these kids really enjoy it…It’s a chance to do something just really creative.”

Bentley’s visit to P.S. 103 is part of CMA’s Keep the Music Playing program, which has contributed over $6 million and 4,000 instruments to support music education in public schools. 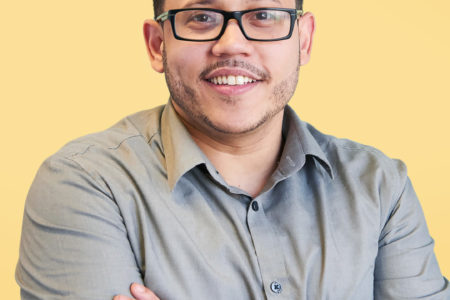 DreamYard Prep Teacher Is Leading A Digital Revolution In Bronx 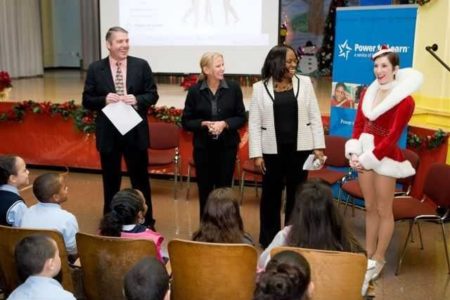