The New York State Taxpayer Rights Advocate today issued a consumer alert, warning taxpayers to be aware of unsolicited phone calls from scam artists trying to convince them that they owe New York State back taxes.

“These unscrupulous operators claim to work for an attorney and attempt to convince the person they’re calling to send money directly to them to settle their State tax debt,” said Margaret Neri, who also serves as a deputy commissioner at the New York State Department of Taxation and Finance. “Do not be deceived by this hard sell. These calls, often threatening in nature, are not coming from the Tax Department – that’s not how we do business.”

Many of the calls are made to the taxpayers from 305–507–8505. The scam artists insist they can settle the taxpayer’s tax liability for a fraction of the total due, and thus avoid collection actions by the Department. Victims of this scam are advised to purchase a money order, generally from one of the popular chain drug stores, and then call back for further instructions on how to remit the payment.

Neri stressed that the Tax Department has a formal process in place for contacting people with tax issues – and it does not include calling taxpayers about their liabilities “out of the blue.” The Tax Department never calls without first mailing the taxpayer an official notice through the US Post Office, and it does not require the use of only one specific way to make a payment the way the con-artists do.

If you have been targeted by this scam, file a consumer complaint online with the NYS Attorney General’s office or call the office’s hotline, 800–771–7755. 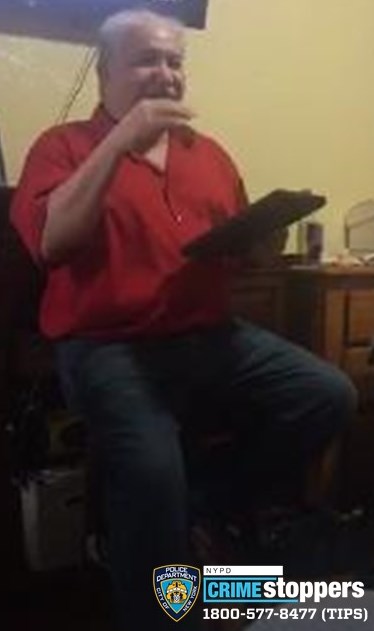 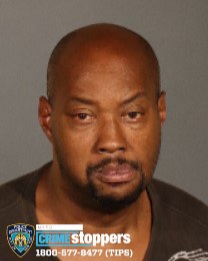