Preet Bharara, the United States Attorney for the Southern District

Police say a U-Haul truck that was traced to Bronx

I had hard time choosing where to post this story

A Bronx-based waste hauler has been accused of illegally disposing

Mini-Doc about a group of Public Defenders in the Bronx. 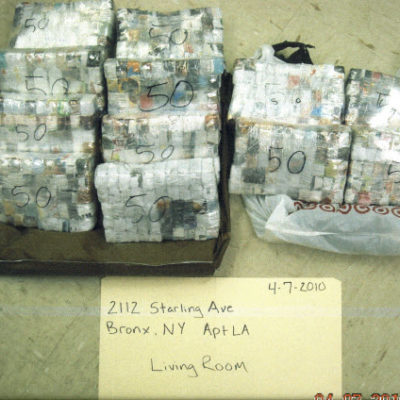 Police raided an apartment in the Bronx yesterday and discovered 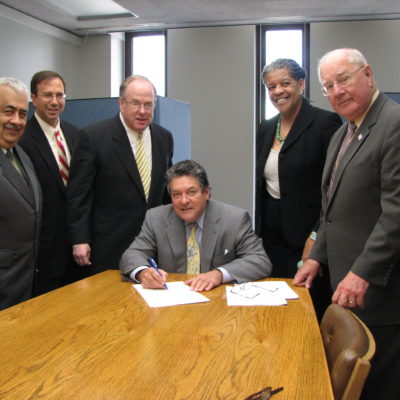 A judge has rejected a former New York state senator's

A judge imposed a sentence of up to four years

The man accused of masterminding a plot to blow up 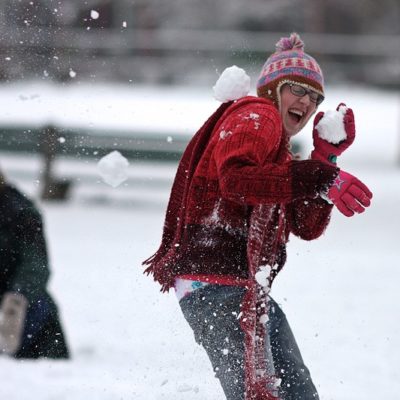 In an ongoing effort to criminalize youth, a Bronx DA

A depressed Scarsdale doctor mysteriously vanished Sunday - and her 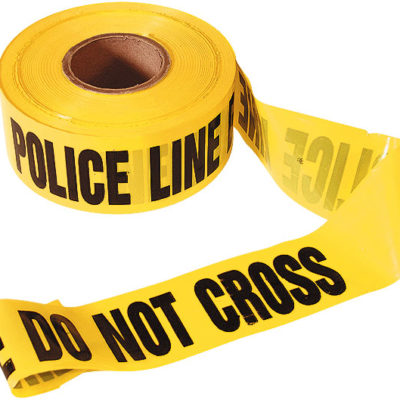 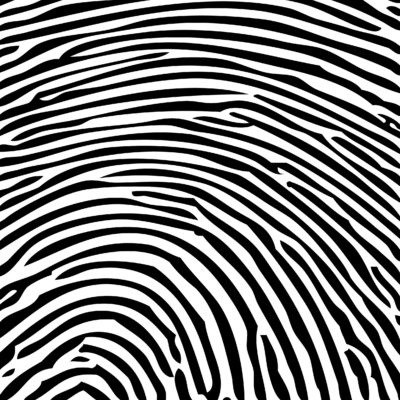 According to the U.S. Attorney’s Office, Felix Nkansah, 28, of 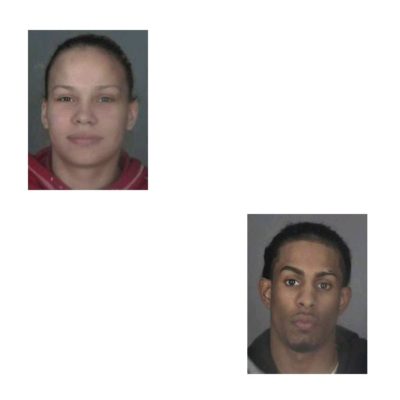 Bronx man and woman were arrested with $10,000 in heroin 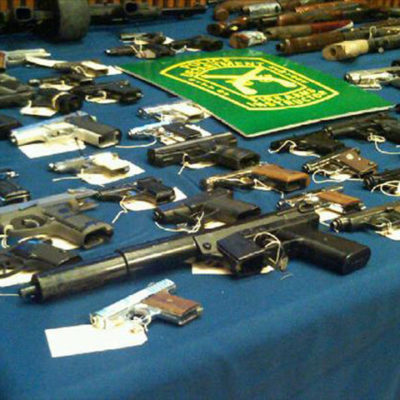 This weekend's gun-buyback program in the Bronx was reportedly a 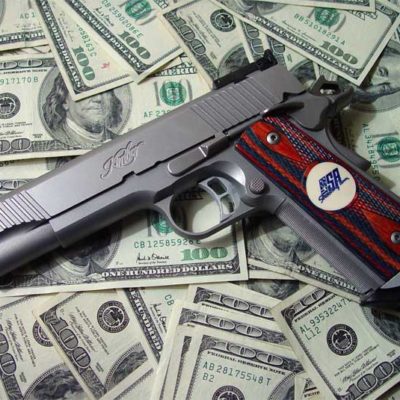 More guns could soon be removed from the streets of

Two NYPD cops have been suspended -- and face possible

NYPD To Hunt For Drivers On The Phone

Police in the Bronx are searching for a man wanted

Male Teen Shot In The Head

A Bronx cyclist has filed a lawsuit against the New