The lack of a full-service animal shelter in the Bronx has prompted some residents to create “cat colonies” in their neighborhoods where they feed and care for feral cats in their own backyards.

Currently, only Manhattan, Brooklyn and Staten Island have a full-service shelter contracted out to the not-profit Animal Care and Control that accept animals, offer animal adoption, and provide necessary veterinary care and animal sterilization. In late September, Mayor Michael Bloomberg agreed to increase the agency’s funding by 77 percent to nearly $12 million by July 2014, after a highly critical audit from the City Comptroller’s office found a shortage of medical staff that compromised animals’ health in these shelters.

The funding will not create new animal shelters in the Bronx or Queens, but instead will expand services at animal receiving centers in those boroughs. Those centers only take in animals and do not provide adoption services or medical care. Animal Care and Control received about 35,000 cats and dogs in its facilities last year across the city, a decline from over 40,000 in 2003.

The indication for the use of Buy Xenical is an excessive body weight during which the body mass index is more than 30. 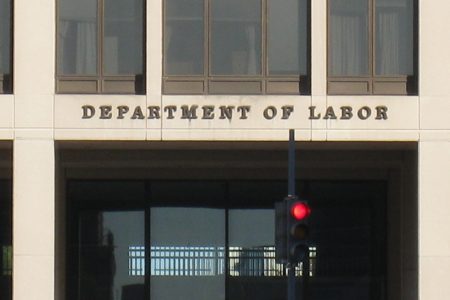