As the United States Postal Services prepares to close 3,700 post offices to avoid bankruptcy, it is setting its sights on the only postal station in Morrisania. 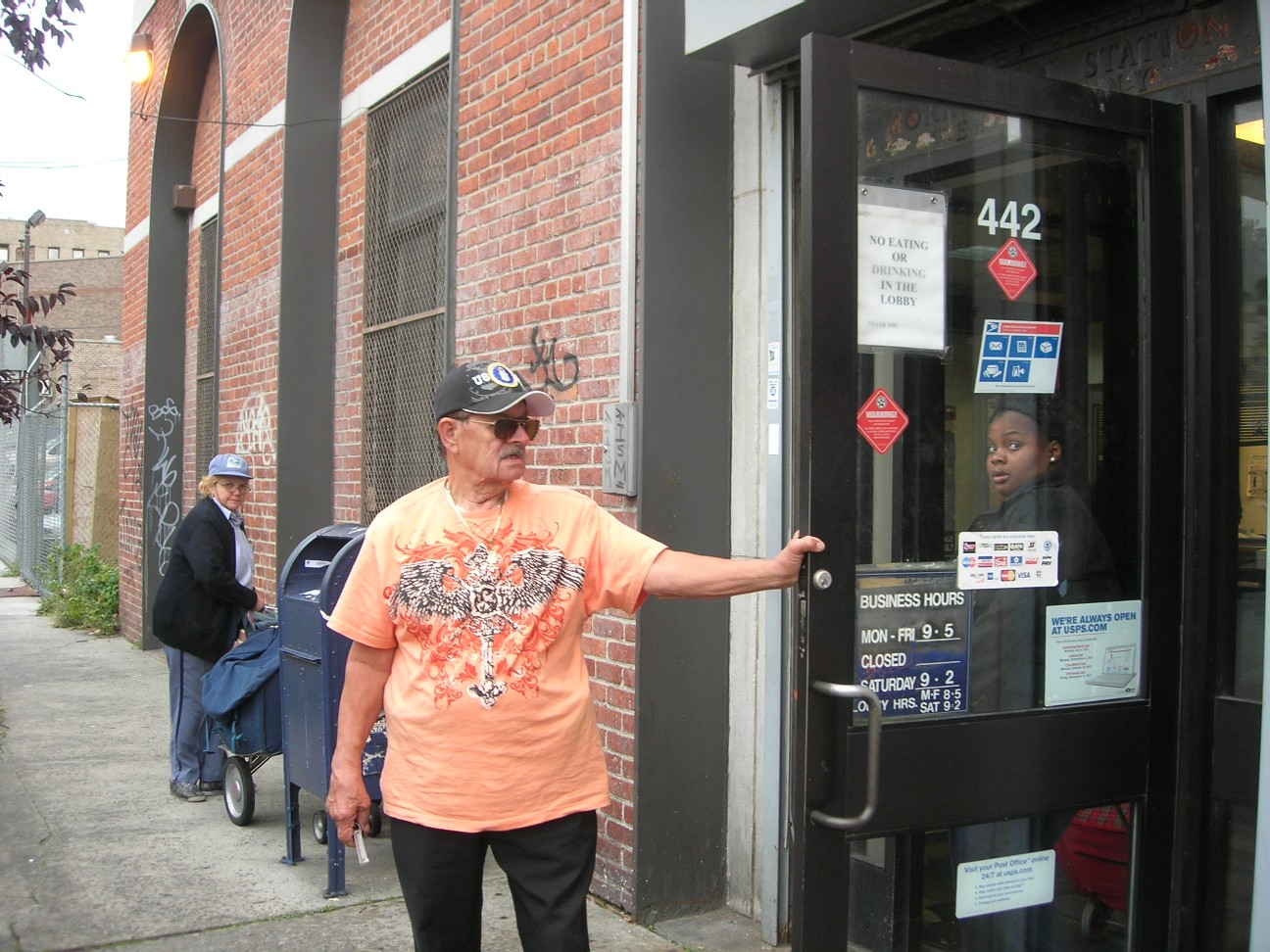 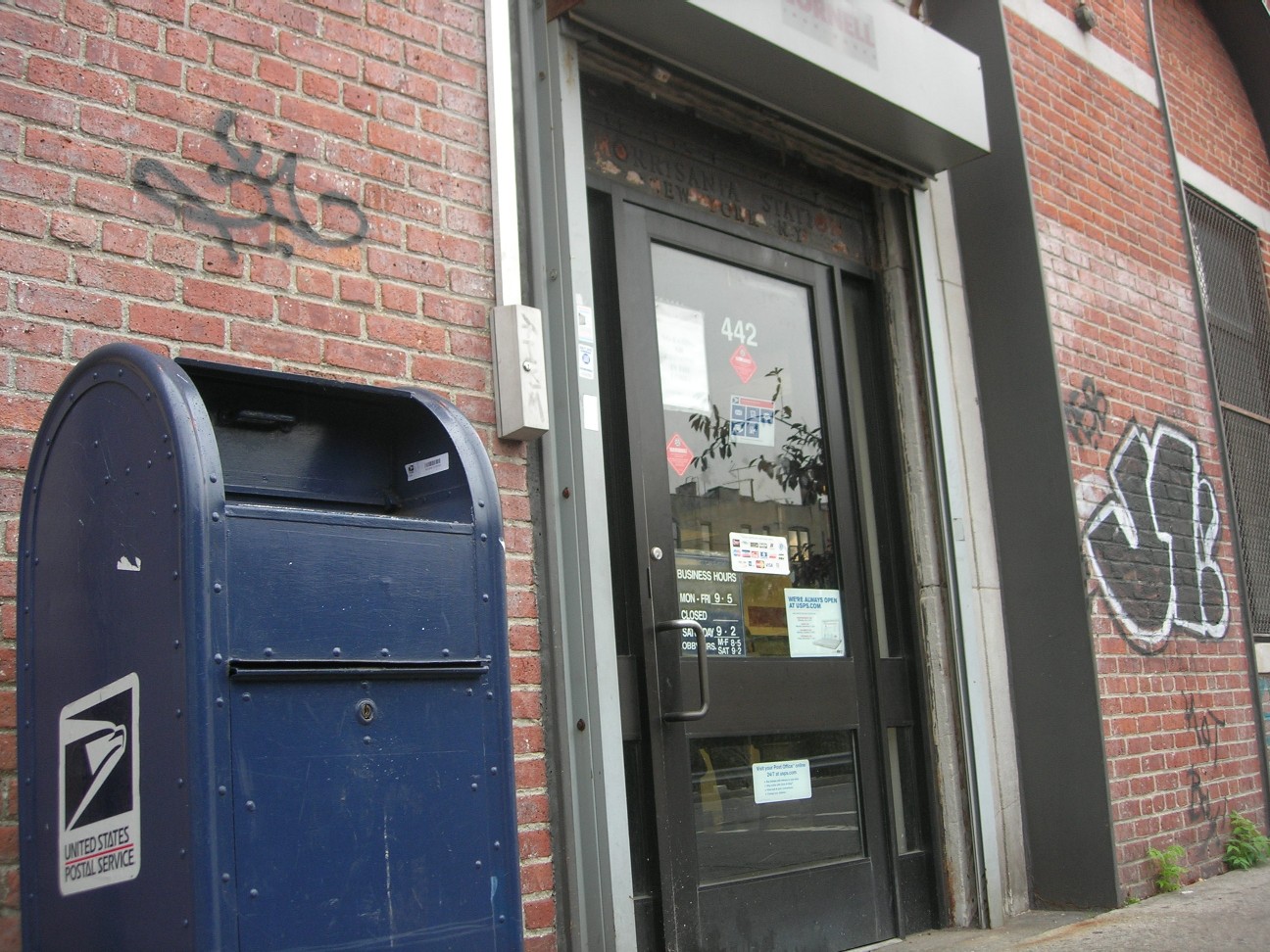 On Wednesday, the Postal Service begins a study to determine whether the community has a strong and durable need of the station. The company’s data shows that the revenue and foot traffic in the station has dropped in the last three years, the postal service spokeswoman, Darleen Reid, said. “We’ll study that location and see whether it makes good business sense for us to stay open.”

Keeping it open makes good common sense for residents, for whom the next closest post office is a half-mile away.

Morrisania Post Office is located on 167th Street between Washington and Webster avenues. The next nearest one is 10 blocks way on 174th Street and Third Avenue.

Jane Augustine lives right around the corner from the post office on Washington Avenue. Each week, she sends food, books and clothes to her daughter in college. “It’s not right to make me go to 174th Street and carry the 40-pounds package,” Augustine says, “it’s inconvenient.”

Comfort Boampong would likewise be inconvenienced. Though she has a checking account, her landlord accepts only postal money orders The thought of the post station closing appalls her: “They don’t think about us. Why should I go from here to 174th Street? This is incredible! Hell no!”

The Morrisania Post Office is one of the 3,700 process and distributions centers across the country being examined for possible closure. The list includes 112 stations in New York State, 33 of them in New York City. Of those, 17 are in the Bronx. Each is on the list because it made less than $600,000 in the 2010 fiscal year and has five or more locations within a two-mile radius for purchasing stamps, shipping packages, and sending or receiving mail.

The survey will be mailed to residents in the 10456 zip code area, which includes Morrisania and parts of Crotona East Park, Melrose and Claremont neighborhood in the South Bronx. The survey will ask people how often and where they buy stamps, mail letters, pick up P.O. box mail, send express or priority mail. People can write additional comments or mail a separate letter to the postal service.

Reid said the final decision is not only data driven. “If it were, decisions would’ve been made already,” she said. The postal service will also hold a public meeting sometime in the next two months, to hear residents’ sentiments on potential closure. If a lot of people come to the meeting to show that the community need of Morrisania post office is “just too great,” the company may decide against closing it, Reid said.

No matter what, the postal service has to find a way to balance its books. Reid said the only way make sure the postal service stayed viable in the future is to reduce its network and to reduce locations. “It simply doesn’t make good business sense for use anymore,” Reid says.

The reason for the long list of brick and mortar post offices facing possible closure is money. Since 2006, the peak year for mail volume, 35% of all post transactions nationwide are done some place other than the post office, Reid said. The revenue today is $20 billion less than the $216 billion the postal service made in 2006.  Also, much of what was once mailed can now be emailed or paid online.

The American Postal Workers Union points out another reason for the financial troubles. The Northeast region coordinator, John Dirzius, said the postal service has to pay $5.5 billion dollars a year in retirement funds. That is because in 2006, Congress passed a bill making the company prefund its future health care benefit payments to retirees for the next 75 years.

Ten clerks are permanently assigned to the station in Morrisania. None will lose his or her job should the post office close. Postal workers are under a no-lay-offs clause. They will be relocated throughout New York State, said Clarice Torrence, president of the New York Metro Postal Union.

The mail services will continue to exist, just in a different way. “Whether we’ll be at the local CVS, grocery store, drug stores or supermarkets, we want to tell the people that we’ll be there for them,” Reid said.

Not everyone is satisfied by that. Ismail Veguilla manages mail for Storage Maxx, a private storage facility that sends a lot of certified mail every day.  It is around the corner from the station in Morrisania and eight blocks from the next nearest post office. “I’m pushing 65,” he said,” for me, that would be a hassle. I have to go up the hill and walk until Boston Road and 174 St? I don’t think I want to be doing that.” 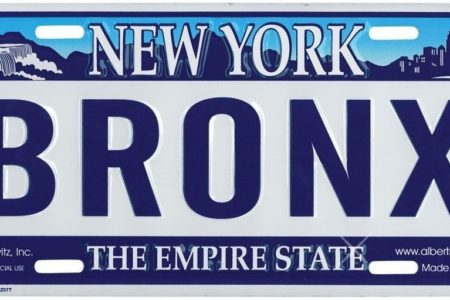 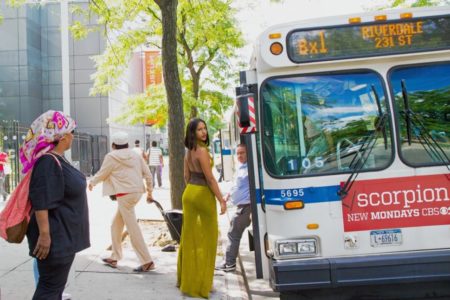