Officers responded to the store about 05:00 p.m., Lt. Robert Kozlowsky said in a press release, on a report of fraudulent credit card use.

When they arrived at the store at 865 Bridgeport Avenue, Kozlowsky said, they saw three women go to the register and purchase around $530 worth of items with two fraudulent credit cards.

After all three women left the store, Kozlowsky said police initiated a motor vehicle stop, identified the three women and two minor children in the vehicle, and recovered all the merchandise. 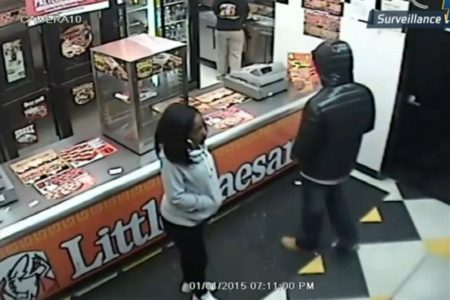 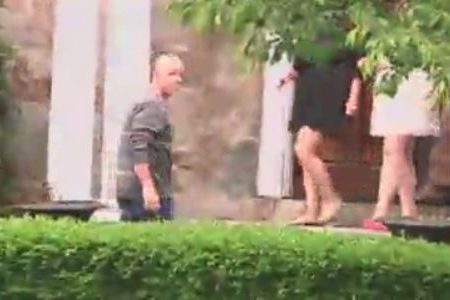