Three people are accused in the beating and strangulation death of a Bronx construction worker.

Police arrested Carrie Schmidtak, of Rome, NY, and Derrick Gordon, of Bronx, last week. A second man was arrested in Maryland and was awaiting extradition. His name was not immediately released.

According to a criminal complaint, Schmidtak told police she was a prostitute and had been hired by Lewis. But she said in a statement to police that she felt threatened by him and called the other men to hurt him. 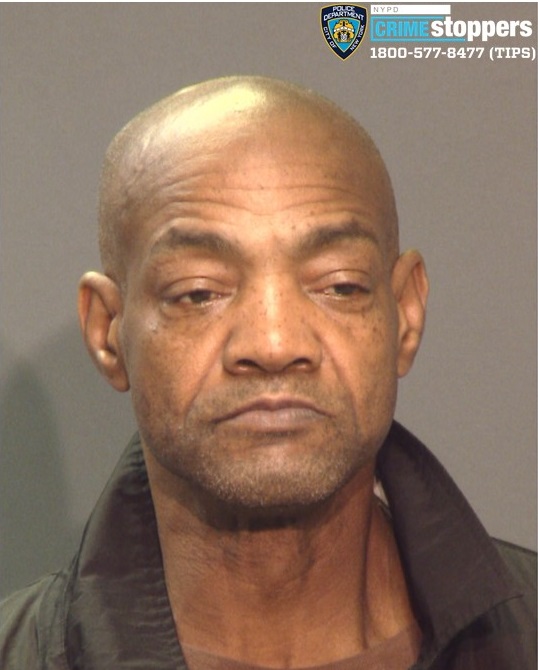 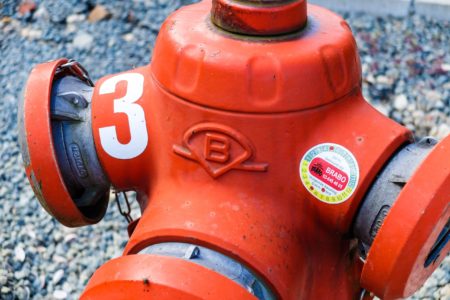 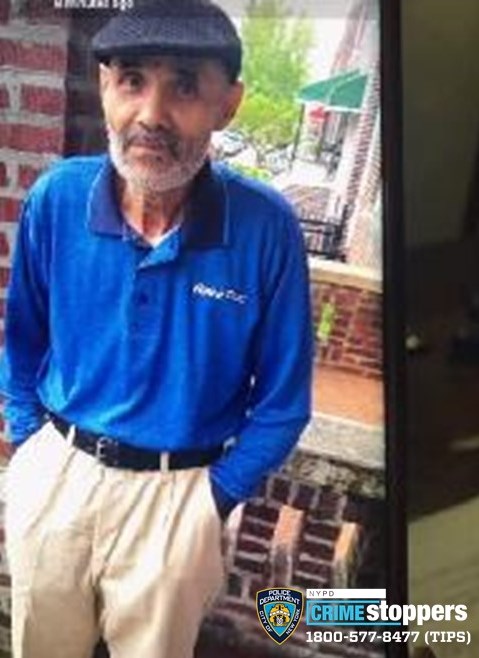