An alleged thief has been barred from entering a Queens church.

A judge slapped Joseph Azzurro of the Bronx with an order of protection that bars him from entering the Holy Child Jesus Church in Richmond Hill.

Authorities say the 56-year-old has been arrested 40 times and served three prison terms since the 1980s for stealing cash from Catholic church poor boxes.

His most recent arrest was for attempting to steal from Holy Child Jesus Church on Christmas Eve.

Azzurro was arraigned on Februaty 24, 2012 on charges of attempted petty larceny. He was released without bail.

His Legal Aid lawyer said she would do a thorough investigation. 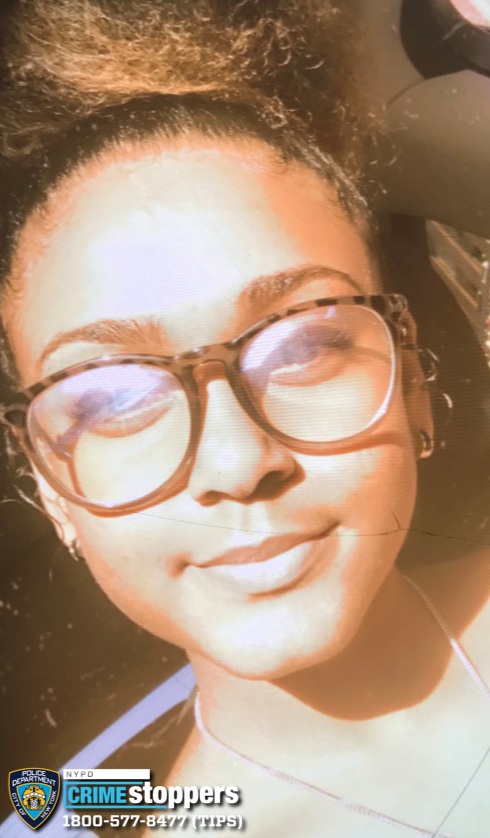 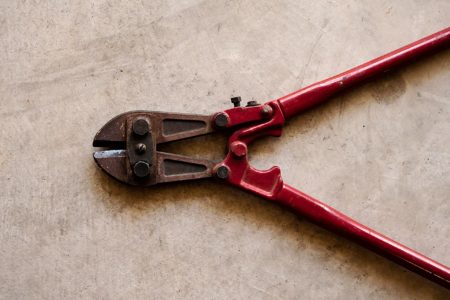