Two New York residents have been arraigned for prescription drug fraud in connection to a large East Coast drug ring that local police believe has come to the area. 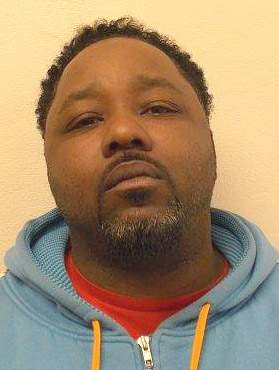 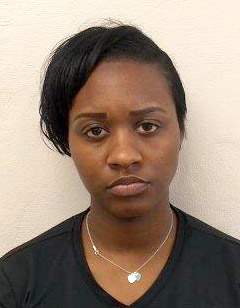 Moore allegedly presented the pharmacist a prescription for a large quantity of pills. The pharmacist was suspicious of Moore’s request, and contacted the New Hampshire State Police Narcotics Enforcement Unit, which then contacted Durham police, according to Kelley.

Police believe the prescription was stolen from New York City Metropolitan Hospital, and officers responded to Rite Aid and took Moore into custody. Wilson, who was allegedly serving as Moore’s “lookout” was also arrested, according to Kelley.

Kelley said the “investigation is still fluid,” and he declined to say Monday whether additional charges or arrests are forthcoming. He said police have reason to believe the crimes are connected to more than just New Hampshire and New York.

“They are believed to be part of a larger group who have passed fraudulent scripts up and down the Eastern Seaboard,” said Kelley. “We’re working with authorities in New York State, but I anticipate this investigation is going to mushroom into more than just New York State and New Hampshire.”

Kelley declined Monday to name the other states possibly involved.

Moore and Wilson were each held on $25,000 cash bail Monday following their arraignment in Dover District Court on passing a stolen and forged prescription charges.

Each suspect is scheduled for a probable cause hearing in Dover District Court at 9:00 a.m. on March 7, 2014. 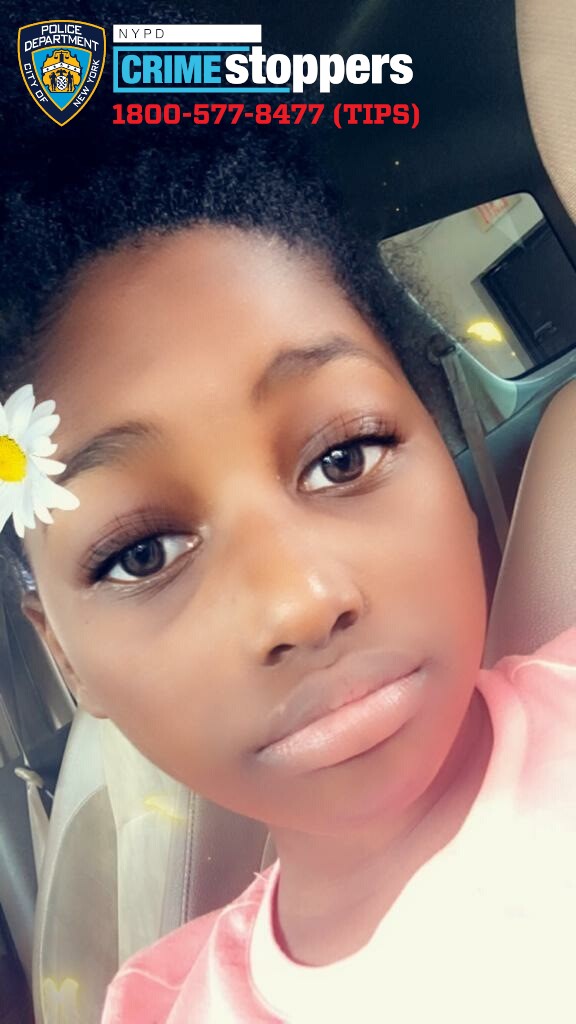