Nearly 175 debaters from across New York City made the trip to compete in three rounds of public forum debate around the issue of standardized testing in K-12 education in the United States. As students filed in, IN-Tech Dean of Discipline and Debate Coach, Wendy Spector and principal, Stephen Seltzer greeted the buzzing group of ten, eleven and twelve- year-old debaters. While students debate both sides of the issue throughout the day, a number of local community judges listened intently and voted for the teams who presented the most nuanced arguments.

Following round three, the New York City Urban Debate League was presented a check a check from the Macquarie Foundation, after an amazing fundraising effort by Macquarie Group staff. After the excitement of the check presentation, the award ceremony began and Bronx students won top honors with IN-Tech, PS/MS 15, Success Academy HS and Cornerstone Academy for Social Action taking home top team as well as individual speaker awards. The tournament’s top Beginner speaker, Ismail Abalo-Toga of PS/MS 15 competed “maverick,” without the assistance of a partner in this team debate format. This is an especially impressive feat for the extremely bright middle schooler from a school only in its second year with the debate league. While taking a short break for the holiday, the New York City Urban Debate League staff is hard at work with programming for the winter and spring. Stay tuned for information about the first tournament of 2016 in Harlem.

For more information about the NYCUDL or to volunteer, please contact Tiara Moultrie at 929–341–0089 or tiara@debate.nyc.

About the New York City Urban Debate League:
The New York City Urban Debate League (NYCUDL) is the largest debate league in the nation with debate leagues in Bronx, Brooklyn, Harlem, Manhattan, and Queens for all age levels – elementary school, middle school, and high school. We believe every school should have a debate team and every student should have access to the best debate education opportunities. Today, over 1000 students and 100 schools participate in our monthly debates. Every day we support debate practices. Every week we offer Saturday workshops and our debaters travel to local, regional, and national tournaments. We also host monthly public debate nights. For more information visit our website www.debate.nyc or find us on Facebook or Twitter. 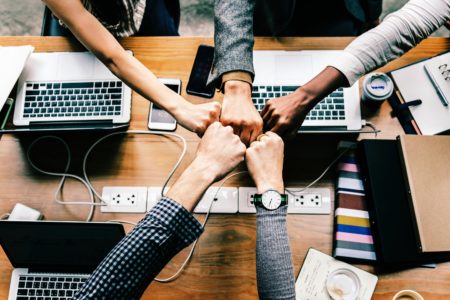 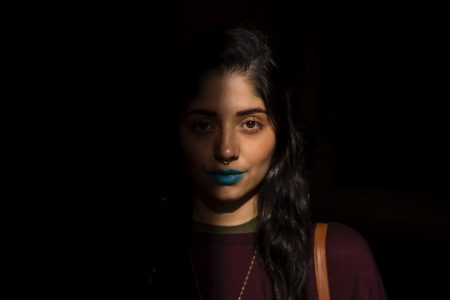 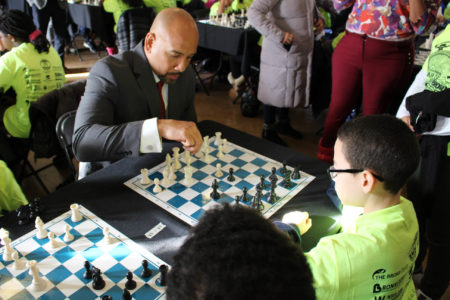