On Saturday, March 5th, middle school debaters from across New York City will convene at Thomas C. Giordano Middle School 45 in the Fordham section of the Bronx to debate whether military recruiters should be allowed on high school campuses.

All MSQI schools engage in public forum debates, a style in which two-person teams advocate or reject a position posed by the resolution. The debate topics for all MSQI tournaments come directly from Word Generation, an academic language acquisition curriculum used widely in MSQI schools.

History teacher and debate coach, Matthew Doran could not be more excited to have MS 45 host its second tournament of the academic year. “MS 45 is pleased to host the 3rd MSQI tournament of the year,” said Doran “with the competition continuing to grow each tournament, our veteran students as well as our new comers have been working hard to prepare. We look forward to seeing all returning and new schools.” The last MSQI tournament which featured a special introduction from NYC Schools Chancellor, Carmen Fariña, saw over 150 teams from 30 schools compete with Bronx schools making up half the division. The March 5th tournament will be decided by volunteer community judges many of whom were supplied by the Bronx Volunteer Coalition. For more information on the Bronx Debate League, MSQI partnership and/or Saturday’s tournament contact Communications Manger, Tiara Moultrie at 929-341-0089 or tiara@debate.nyc.

The New York City Urban Debate League (NYCUDL) is the largest debate league in the nation with debate leagues in the Bronx, Brooklyn, Harlem, Manhattan, and Queens for all age levels – elementary school, middle school, and high school. We believe every school should have a debate team and every student should have access to the best debate education opportunities. Today, over 1500 students and 100 schools participate in our monthly debates. Every day we support debate practices.

Every week we offer Saturday workshops and our debaters travel to local, regional, and national tournaments. We also host monthly public debate nights. For more information visit our website here or find us on Facebook or Twitter @nycdebateleague.

Giving Back Project At PS 307, Bronx 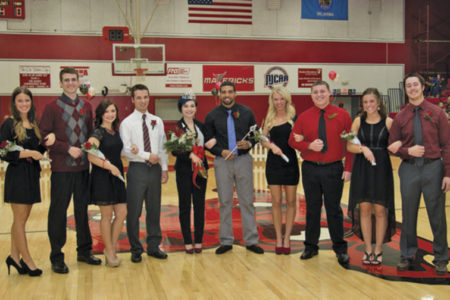 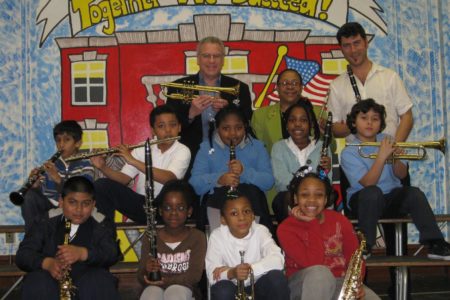