In a crowd of 75 individuals from 39 countries, two Marines became U.S. citizens March 22 during a Naturalization Ceremony at the Federal Hall National Memorial.

Lance Cpl. Torffic Hassan, a Marine reservist with 6th Communications Battalion, and retired Lance Cpl. Alex R. Arteaga, a former MV-22 Osprey mechanic with Marine Medium Tiltrotor Squadron 263, may have taken their first step toward achieving the American dream together, but the paths they took to get there were dissimilar.

Hassan immigrated to the United States four years ago from the Republic of Ghana, West Africa, through the Diversity Visa Lottery, a Department of State program that offers foreigners the opportunity to earn a Resident Alien Card without family or employment sponsorship.

“I was in a college and a friend of mine told me that the U.S. military would help me pay for college,” the 26-year-old Hassan said. “I started looking into all of the branches of the military and when I read about the Marines I said they are the best. I wanted to be part of the best and I wanted to challenge myself.”

Arteaga immigrated from the Republic of Ecuador in 2005 when he was 12 years old and had aspirations to join the military long before he came to the U.S.

“I always wanted to be part of the military, even when I was in Ecuador,” said Arteaga, a 20-year-old Bronx resident. “But when I came here and realized that the Marines were best military in the world, I joined.”

During the ceremony, the new citizens recited an oath that natural-born U.S. citizens never have to take. It is an oath of service to the nation, its laws and to defend it when called upon, an oath these two Marines swore long before stepping into the memorial.

“These men have made the decision to dedicate a portion of their lives in service to the United States of America,” said Lt. Col. Richard Bordonaro, the inspector instructor for 6th Comm Bn., who led the newly naturalized citizens in the pledge of allegiance during the ceremony. “I think it’s only natural that America honors them back by making them citizens.”

How they came may differ, but their reasons for taking the next step and pledging their loyalty to this country as citizens are very alike.

“I scored very high on the [Armed Services Vocational Aptitude Battery] and I learned that a lot of the jobs I wanted to do required me to be a citizen,” Hassan said.  “So I did it because I don’t want to limit the jobs I can do, but I also did it because I am already a Marine and I wanted to be a full citizen so I can vote. I want the American dream.”

“I just thank God that I took care of everything I needed to become a citizen before I came out of the Marine Corps,” Arteaga said. “It’s great for me that I can stay here, pursue a degree and get a job doing something I enjoy, but the real advantage it gives me is just becoming an American citizen, that’s a reward all by itself.”

Hassan plans to continue going to school to one day become a Nurse Corps Officer in the U.S. Navy. Arteaga plans to begin taking college courses in the near future.

Missing Bronx Woman Found A Block Away From Home 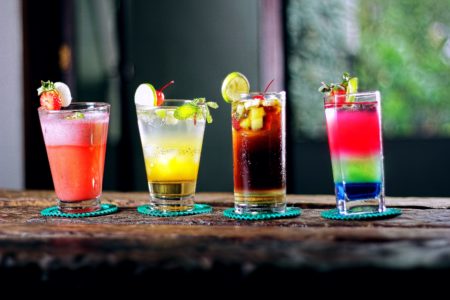 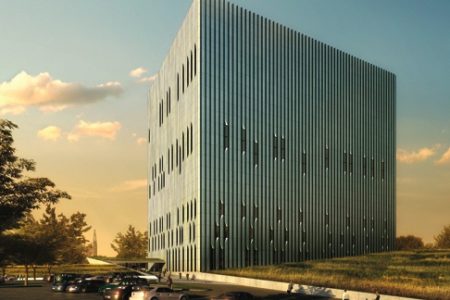