A Bronx man will serve 21 years behind bars for beating his infant son to death and burying the boy in a shallow grave upstate. 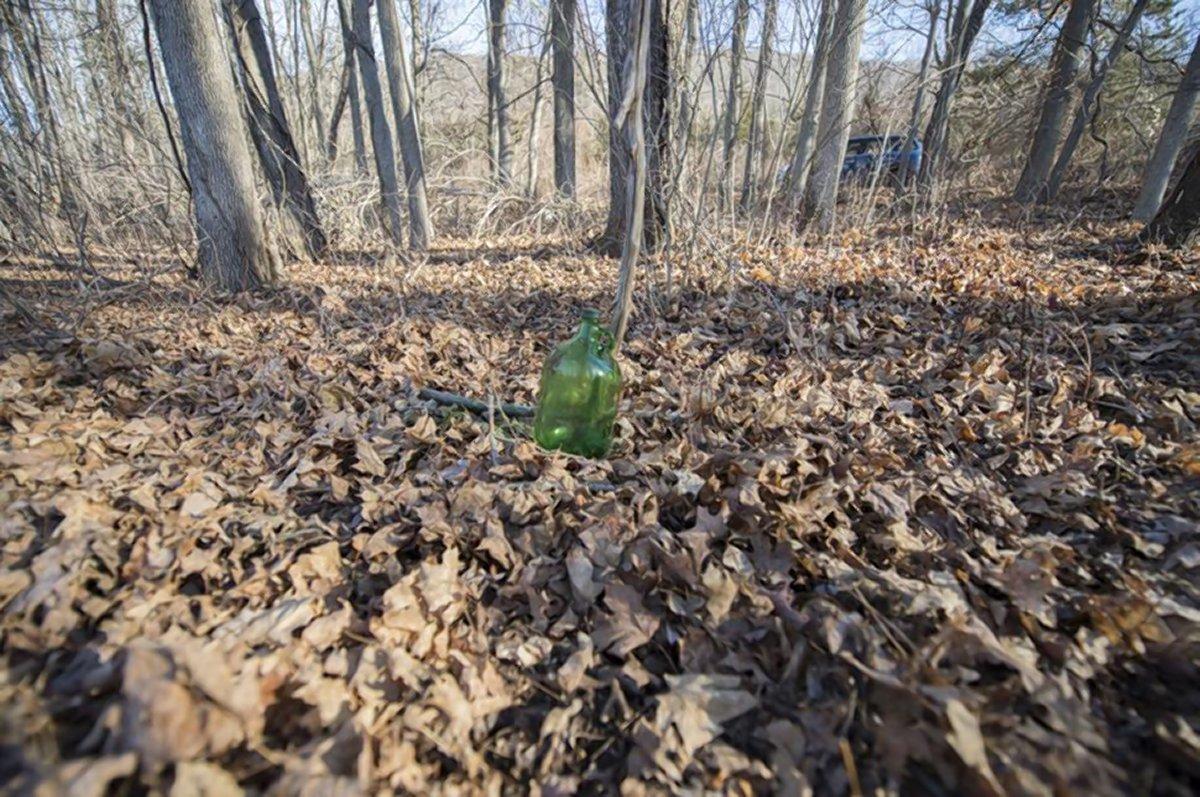 Jose Feliciano, 52, pleaded guilty Friday in Bronx Supreme Court to first-degree manslaughter in the December 10, 2015 death of his son Mason.

Feliciano punched the boy in their Morris Park Avenue apartment to stop him from crying, said Bronx District Attorney Darcel Clark. Neither he nor his wife, Danielle Whyte, called 911.

A week later, the couple buried their son in Dutchess County, about 80 miles north of Manhattan, and marked the grave with a crude cross made from tree branches.

Cops arrested Feliciano after Whyte tried to commit suicide and told a doctor what happened to her son, officials said.

Police did not arrest Whyte at first, but prosecutors later charged her with manslaughter and criminally negligent homicide. Her case is still pending. 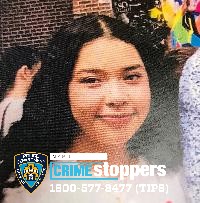 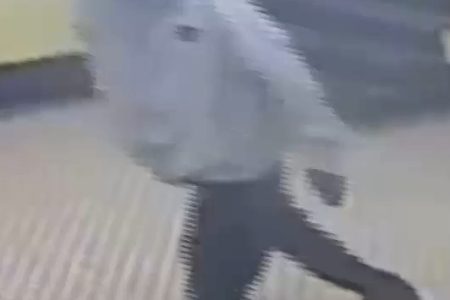 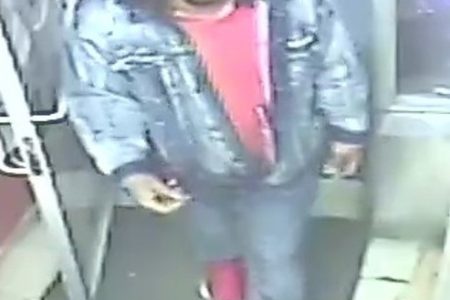