Vito S. Cerbone, of Ampere Avenue in the Bronx, has been sentenced to 1 1/2 to three years in state prison after pleading guilty to second-degree attempted criminal possession of a forged instrument, a felony, according to the Rockland County District Attorney’s Office.

Cerbone, who was sentenced on February 19, 2014, tried to passe on counterfeit $20 bills in Nanuet at the Stop & Shop grocery store and the Dog House Restaurant between October 7, 2013 and October 21, 2013, according to the district attorney. 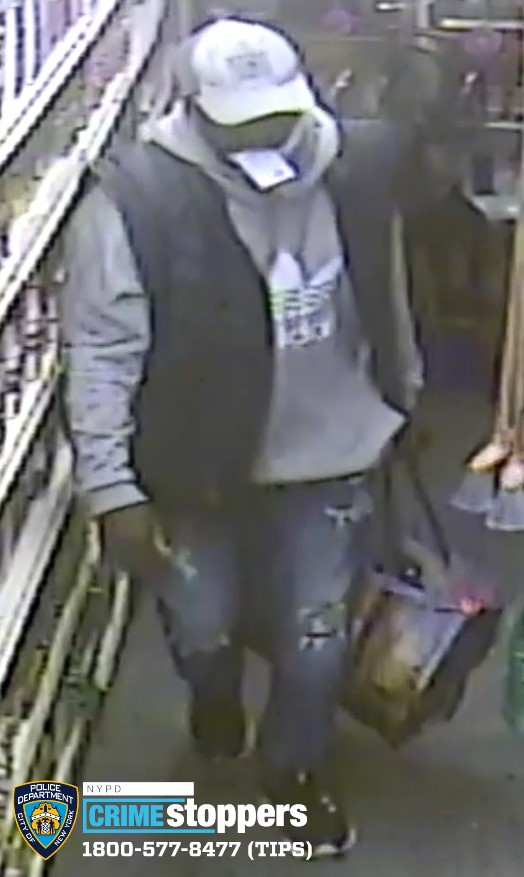 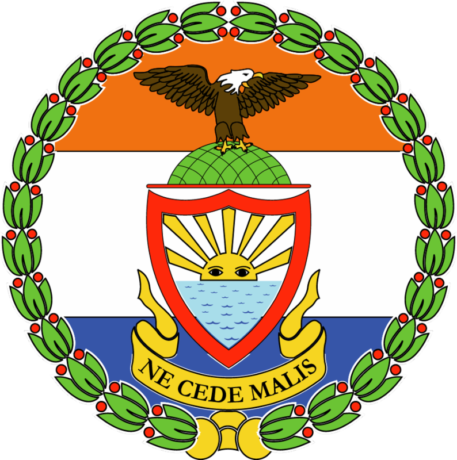 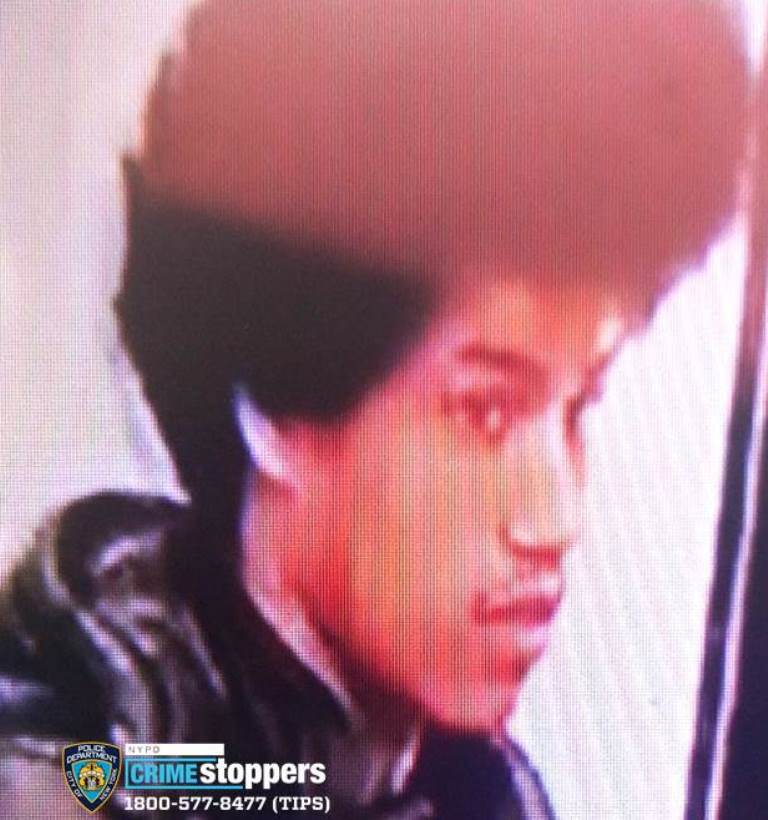