Young, identified in court papers as a resident of Bronx, NY, was arrested shortly after police and federal agents armed with a search warrant entered an apartment above the Great North Automotive Inc. business on 246 Main Street in Winooski at 1:00 a.m. Saturday.

Arrested along with Young was Carlisha Tatyana Vincent, also of Bronx. Vincent appeared before Conroy with Young Monday afternoon and was released on personal recognizance.

Young and Vincent were not asked to enter a plea to any charges Monday. Both are scheduled to return to court for possible arraignments later this month.

According to an affidavit filed with the court by an agent assigned to the federal Drug Enforcement Administration office in Burlington, 500 bags of heroin, 37 grams of bulk heroin and 75 grams of cocaine were found in the apartment.

Young declined to speak with law enforcement after his arrest, the affidavit said. Vincent agreed to talk with authorities and said she had been recruited by Young to bring drugs to Vermont by bus via Albany and Plattsburgh, NY on five or six occasions.

The investigation into alleged drug trafficking at the Winooski apartment began in January after police arrested a woman on a shoplifting charge and found 19 bags of heroin in her car. The woman told police the source of the heroin was Young.

Police began monitoring the Winooski apartment and saw that a large number of people were entering and exiting the structure during daytime and nighttime hours, the affidavit said.

“Many of the individuals who went up the stairs stayed for a very short amount of time before descending the stairs,” the affidavit said. “This foot traffic and vehicle traffic and visits of short duration are consistent with drug trafficking.”

Young, through his attorney, did not contest Assistant U.S. Attorney Nancy Creswell’s request that he remain in federal custody.

Young has a prior conviction for distributing controlled substances and was on supervised release from that case when he was arrested Saturday, Conroy noted. 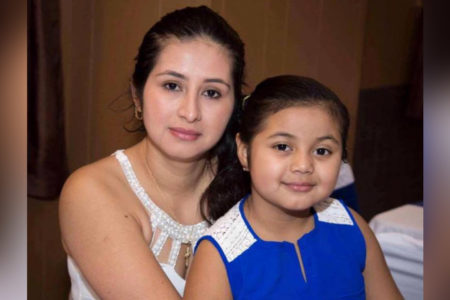