Four people who owned or worked at pharmacies in New Jersey and New York City bribed doctors to send them prescriptions and received millions of dollars in reimbursements for medications they did not send to patients or even have in stock, an indictment released Monday alleged.

The defendants are charged with crimes including healthcare fraud, wire fraud and conspiracy. Wire fraud is punishable by a maximum 20-year prison sentence, and healthcare fraud carries a 10-year maximum sentence.

Sevumyants, Khaimov and Shtindler were previously charged. Fleyshmakher was charged and arrested Monday and scheduled for a court appearance later in the day.

Lawrence Lustberg, an attorney for Shtindler, said his client “is confident that when the entire story is told to a fair and impartial jury, she will be totally exonerated of any wrongdoing, as she has done nothing wrong.”

Khaimov’s attorney, Anthony Iacullo, said his client “is innocent of the allegations and looks forward to his day in court to prove that.”

An attorney for Sevumyants did not immediately answer an e-mail seeking comment, and it was not known whether Fleyshmakher had an attorney who could comment.

The four owned or worked for Prime Aid pharmacies in Union City, New Jersey, and Bronx that provided specialty medications to treat conditions such as Hepatitis C, Crohn’s disease and rheumatoid arthritis, according to the indictment.

They allegedly bribed doctors with cash and expensive meals to send them prescriptions, and in many cases received reimbursements for those prescriptions even though they never sent them to patients, according to authorities.

In other cases, they would ship patients their original prescription and submit bills for refills even though they did not send the refills to patients or confirm they wanted them, the indictment alleges.

The group was reimbursed for more than $65 million from 2013 to 2017 by Medicare, Medicaid and private insurers for medications they never ordered, sent to patients or had in stock, according to the indictment.

Sevumyants allegedly forged shipping documents at the Union City pharmacy to try to hide the scam from auditors.

After some pharmacy benefits managers dropped Prime Aid from their networks, Khaimov and Shtindler allegedly opened other pharmacies in Bronx to avoid scrutiny and used those to defraud a pharmacy benefit manager out of another $34 million.

The charges are as follows.

Khaimov and Shtindler were also charged with six counts of Wire Fraud Conspiracy and Wire Fraud.

The healthcare fraud counts charged in Counts One through Five are each punishable by a maximum of 10 years in prison.

The wire fraud counts charged in Count Six through Nine are each punishable by a maximum of 20 years in prison.

The conspiracy to pay illegal kickbacks charged in Count 10 in punishable by a maximum of five years in prison.

Kenneth Smith, 51, Charged With The Murder Of Margarita Franco, 26 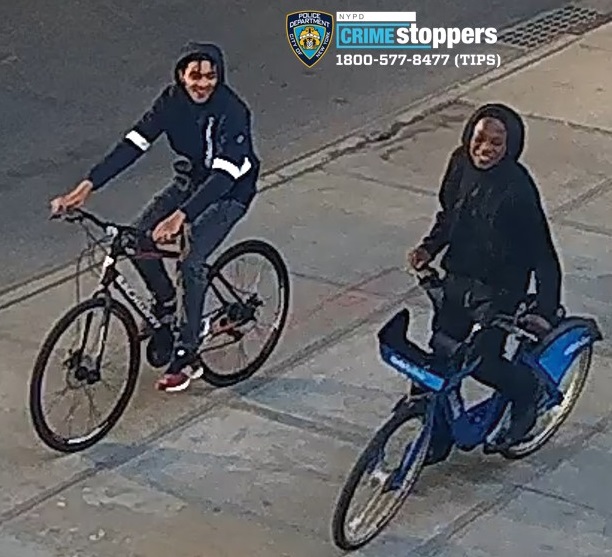 Israel Flores, 27, Arrested For The Murder Of Denise Caamano, 24