A Bronx man pleaded guilty on Tuesday, January 22, 2013 to two counts of assault and battery and will be serving two years in jail after he is done serving a prison sentence in his home state.

In Berkshire Superior Court, Raymond A. Brito, 20, admitted to attacking a teen several times between January and March 2010 while residing at the now-shuttered Kolburne School in New Marlborough. The victim is now 17.

Brito was originally charged with two counts of rape of a child with force. Those charges were dismissed Tuesday by Judge Daniel A. Ford at the request of the Berkshire District Attorney’s Office.

The judge ordered Brito to serve a two-year sentence at Berkshire County Jail & House of Correction after his release from state prison in New York.

Brito was convicted in April of attempted robbery in Bronx County in New York and sentenced to three years in prison. His earliest release date is listed as next January, according to state records.

The investigation was conducted by state police detectives assigned to the District Attorney’s Office.

The residential school closed in June for financial reasons and declining enrollment. 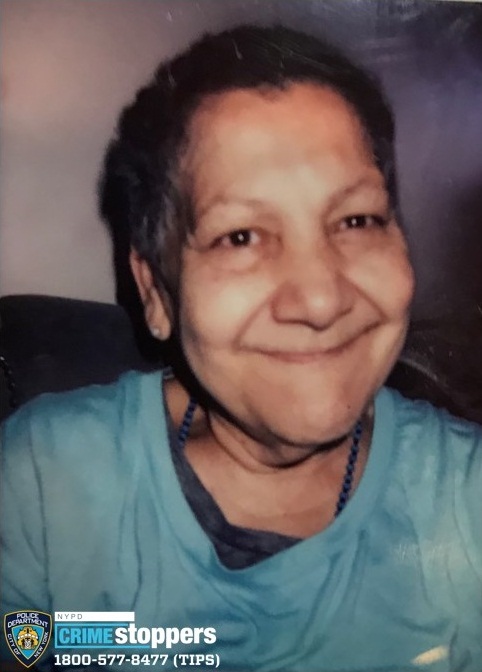 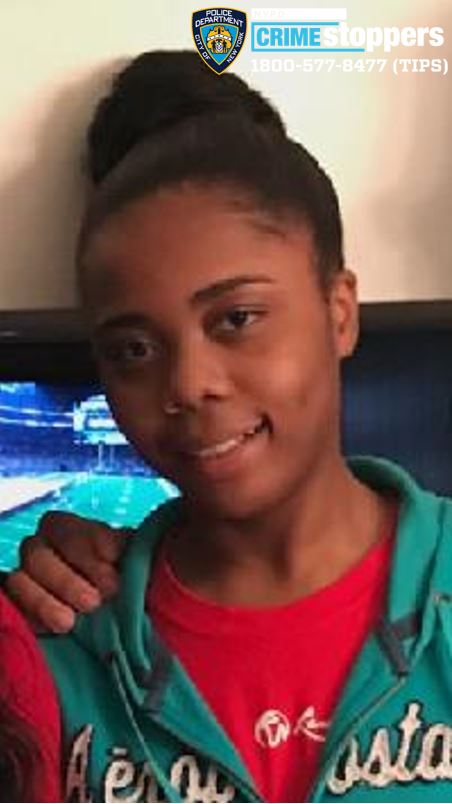