Darien Police wrestled a Bronx man to the ground as he fled from employees of the Goodwives Stop & Shop, who claim the man was trying to steal cigarettes on Sunday, January 27, 2013.

Store employees told police that Andrew Bradshaw, 21, was seen behind the store’s service desk, and employees thought he was about to steal cigarettes from the glass the case. When employees called out to him, Bradshaw jumped over the counter and ran out of the store with several employees in pursuit, police said. Responding officers saw Bradshaw being pursued, police said, and wrestled him to the ground when he continued to ignore all orders to stop fleeing. 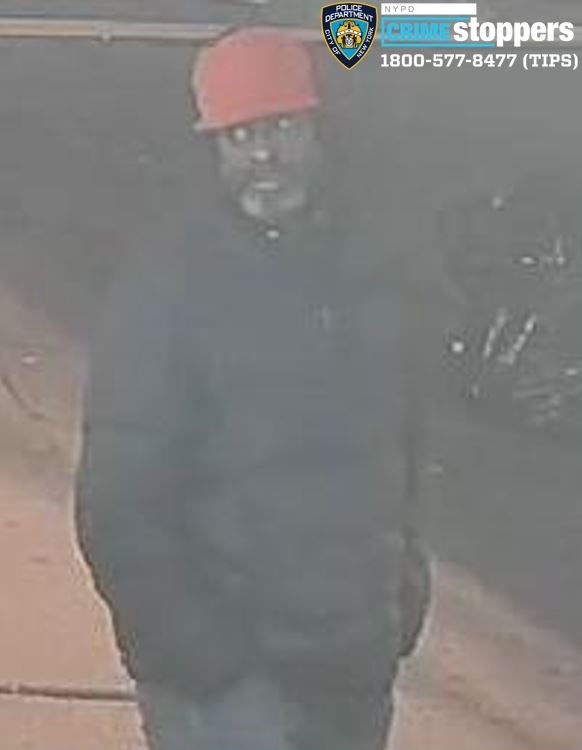