A Bronx newlywed could lose sight in one eye after officers used a stun gun on him to stop him from beating his wife, police sources said Monday. 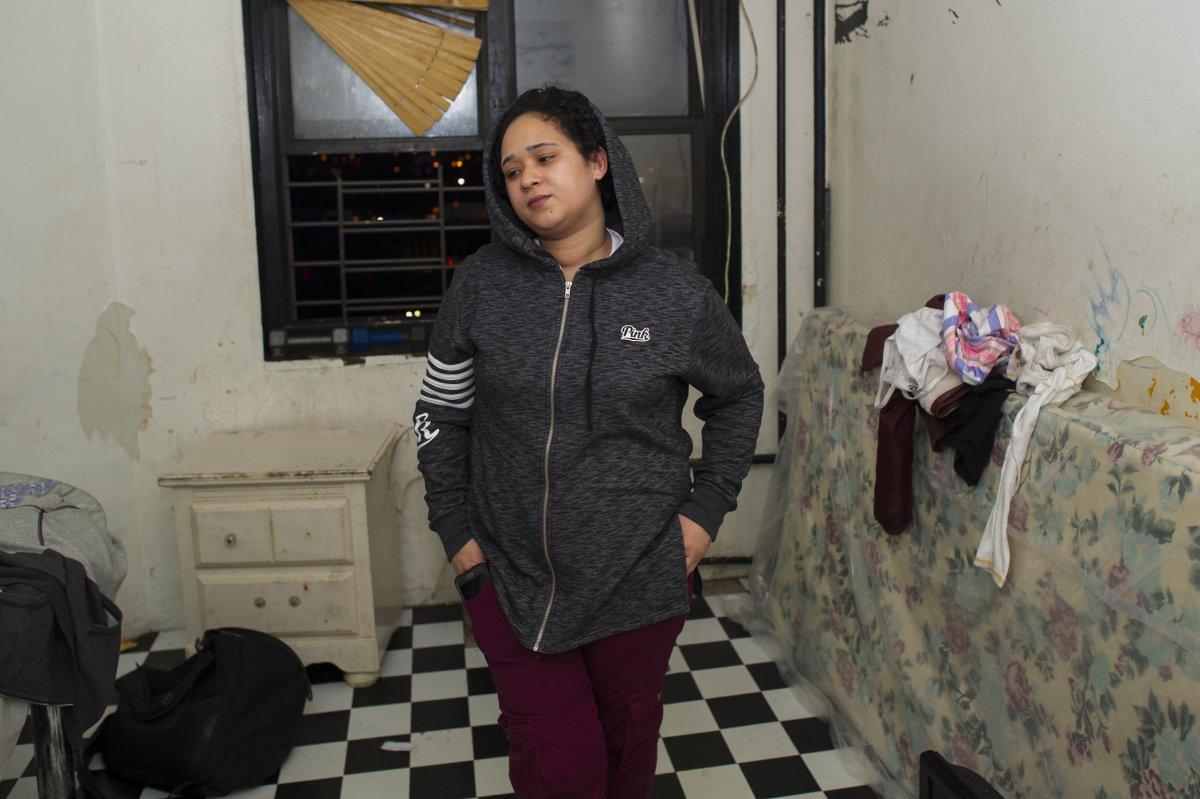 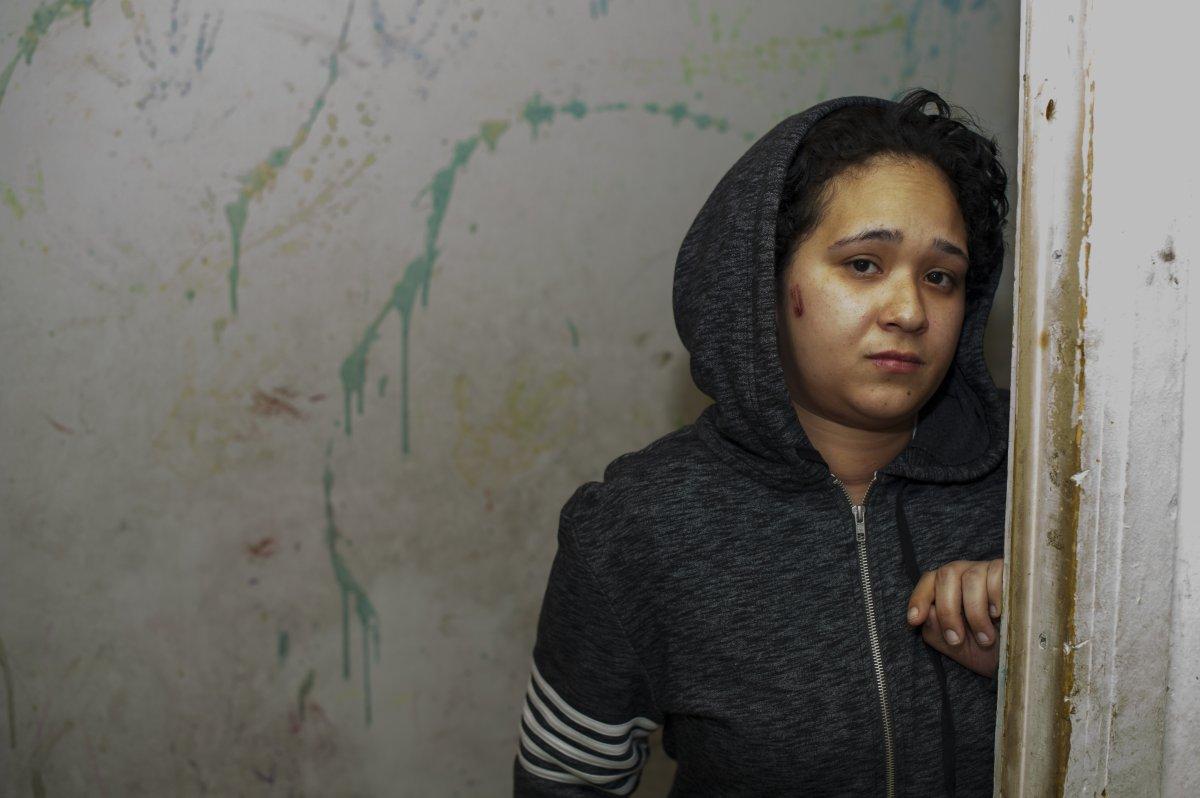 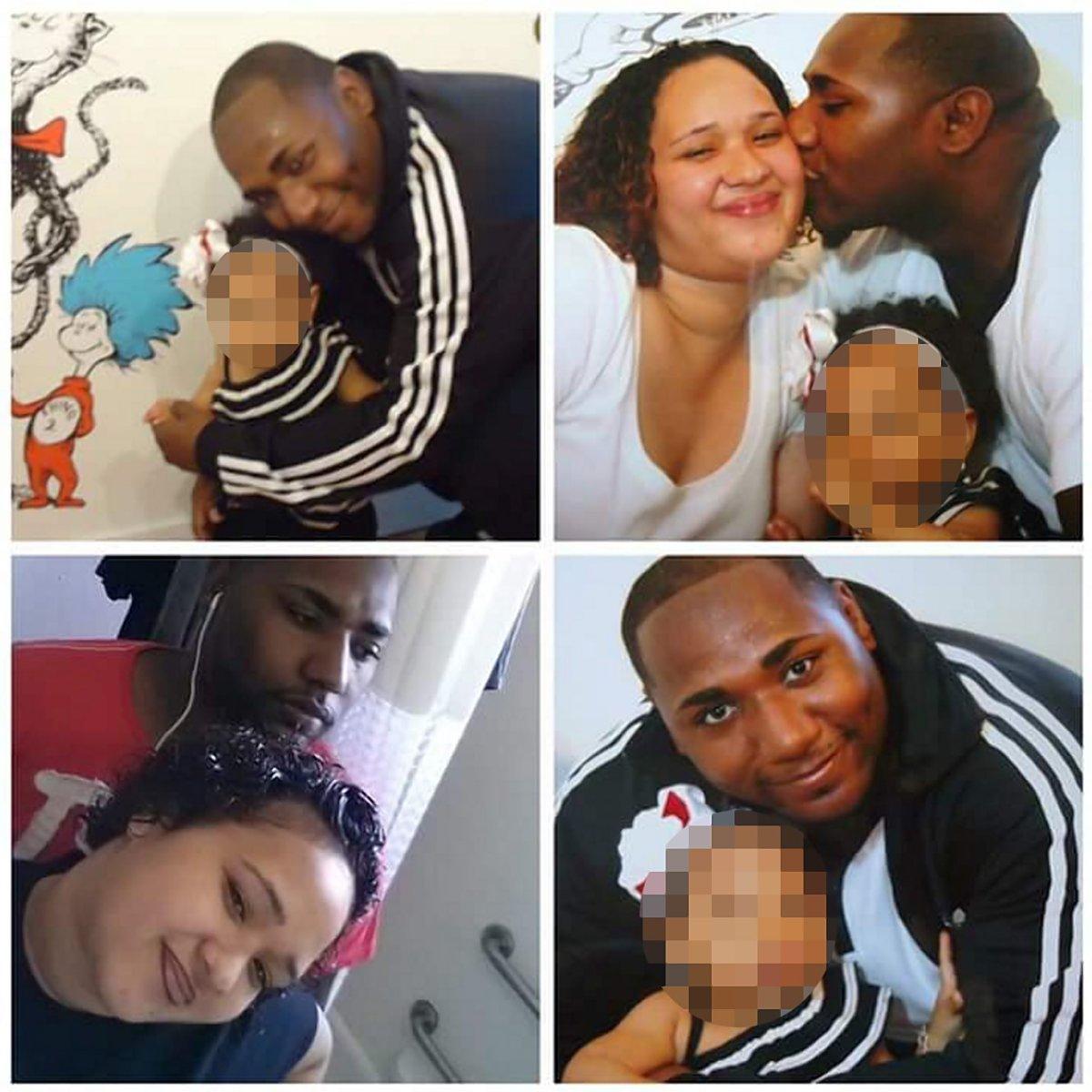 Wilson Galarza, 31, underwent surgery at Jacobi Medical Center after a prong lodged in his right eye during a confrontation with a sergeant and three officers in his Bronx River Houses apartment.

Galarza’s wife, Christina Rodriguez, 28, said she used her Apple Watch to call 911 after her husband smashed her cell phone in a jealous rage Sunday afternoon.

“I feel sad for him. I didn’t want him to get like this. I wanted him to get and take his medication,” Rodriguez said, adding that Galarza is schizophrenic and suffers from bipolar disorder and post-traumatic stress disorder.

When the officers arrived, sources said, the assault was still going on, with the wife holding the couple’s 2-year-old daughter.

At that point, sources said, the 5-foot-8, 230-pound Galarza punched a sergeant in the face, cutting his chin.

The sergeant then fired his Taser at the suspect, but it did not work.

That was when one of the three officers used his Taser, with one dart striking Galarza in the chest and the other in his right eye.

Rodriguez said she works as a crew manager at a McDonald’s restaurant and returned home from a shift when the violence erupted.

Galarza, who often imagines Rodriguez is seeing other men, was pacing back and forth when she got home, she said.

“He shattered my phone,” she said. “I didn’t know he was going to attack me.”

He confronted her, Rodriguez said, asking, “You’re sure you were at work? You’re sure?”

She showed him her time stamp receipt, but that only enraged him further, she said.

At one point, Rodriguez, a mother of four, tried to put their young daughter, Willow, near a window so she could not see what was happening. Galarza is the father of three of Rodriguez’s kids.

He started poking her face, and when she told him to stop, he grabbed her by the hoodie, she said.

“When I fell against the refrigerator, he punched me in the face and hit me in the head,” said Rodriguez, who sported a bruise on her right cheek.

When police arrived, they thought Galarza, who had his wife’s Apple Watch in his hand, was holding a weapon.

“I said, ‘He doesn’t have a weapon,’” Rodriguez recounted. “Wilson started walking toward the police. Pop! The first Taser went off but nothing happened. He struck the officer. He punched him in the face.”

The cops told her to take her children and go, so she did not see what happened next.

On Monday, blood was still visible on a hallway wall, on a bed and on the ceiling in their child’s bedroom.

A source said the use of Taser, following department policy, will be reviewed.

It was not clear how close the officer was to Galarza when he used his Taser — 7 to 15 feet is the optimum range — but the source said the sergeant and officer were still on full duty.

Galarza was charged with assault, assaulting a police officer, resisting arrest and acting in a manner injurious to a child.

The sergeant was treated at Einstein Hospital for the cut to his chin. The officer was treated there for a sprained right wrist, and the two other officers were treated for bumps and bruises. None have been named.

The NYPD has been equipping more of its officers with Tasers. There were just 106 of the devices in use in 2006. By last June, the number had increased to 1,700.

With that has come a rise in their use — 503 times last year, compared with 178 times five years earlier.

Last month, a pregnant 17-year-old Bronx girl was stunned when a NYPD sergeant used a Taser on her.

That case is under internal review.