Among them, the acquisition by his wife of several default properties formerly owned or connected to acting boss Vincent Basciano – a.k.a. “Vinny Gorgeous” – and a mob captain, Dominick Cicale.

“I read the article today… based on that – I think we knew about it a little before hand – I had a discussion with Joe Reznick, our deputy commissioner of Internal Affairs, and we opened up an investigation,” said NYPD Commissioner James P. O’Neill at an unrelated press conference hosted by Mayor Bill de Blasio.

Every year, NYPD ranking officers are required to report outside sources of income for themselves and their spouses to the Conflicts of Interest Board.

Officers are forbidden from engaging in business dealings with known criminals, or using insider information about investigations for financial gain, according to Conflicts of Interest Board website.

In March 2011, Ponce De Leon was looking to absolve itself of $650,000 in loans made to ADL Construction, LLC, according to WNYC.

Owners of the construction company included a mobster, the wife of a mobster and the girlfriend of a mobster associated with the Bonanno crime family, the report said.

The loans went bad after the arrests of Bonanno crime family members in 2004 and 2005, then, the property was tied up in lawsuits for years, according to the report.

Finally, in 2011, the bank sold the ADL Construction debt to Chen Wang Realty Corp. The documents are signed by Delatorre’s wife, a licensed real-estate broker and former Nassau County prosecutor, the report said.

Six months later, in September 2011, she took ownership of the property at a foreclosure auction and a little over two years later, she transferred the property to a company she owned with her husband, according to the report.

Delatorre was appointed borough commander of Staten Island in 2013 and has been hailed for his efforts in the fight against the drug epidemic on the borough.

He has been instrumental in the development of both the Overdose-Response Initiative, which allows detectives to investigate suspected overdoses as crime scenes, as well as the Heroin Overdose Prevention & Education program, a new initiative designed to combat the borough’s heroin and opioid scourge by diverting low-level drug offenders into treatment instead of into court and jail.

He has also been a driving force behind NYPD programs aimed at educating youngsters to the dangers of drug use and getting young users treatment.

Last fall, he received Camelot’s Thomas I. Wilson Community Service award for his role in fighting the drug epidemic.

An NYPD spokesperson Monday declined to comment beyond what was said at the press conference.

Have You Seen Hannah Young, 17? 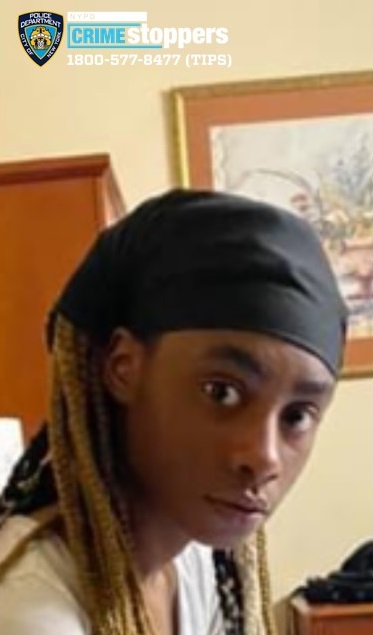 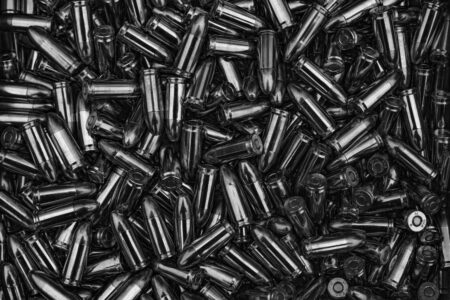