A fired Co-op City maintenance worker has been convicted in a deadly workplace shooting in the Bronx that left one person dead and two others injured.

A jury on Monday convicted Paulino Valensuela of murder, attempted murder, assault and criminal possession of a weapon.

Authorities say Valensuela walked into the Bronx housing complex in August of 2007 and fatally shot his ex-supervisor, Audley Bent. He then shot and wounded two other workers, one critically, before turning himself in.

Authorities say Valensuela went on the shooting rampage after learning he had lost a discrimination lawsuit against his former employers. He faces 25 years to life in prison at his sentencing on May 5, 2011.

Co-op City is a sprawling collection of over 15,000 apartments in 35 high-rises and seven town house clusters. 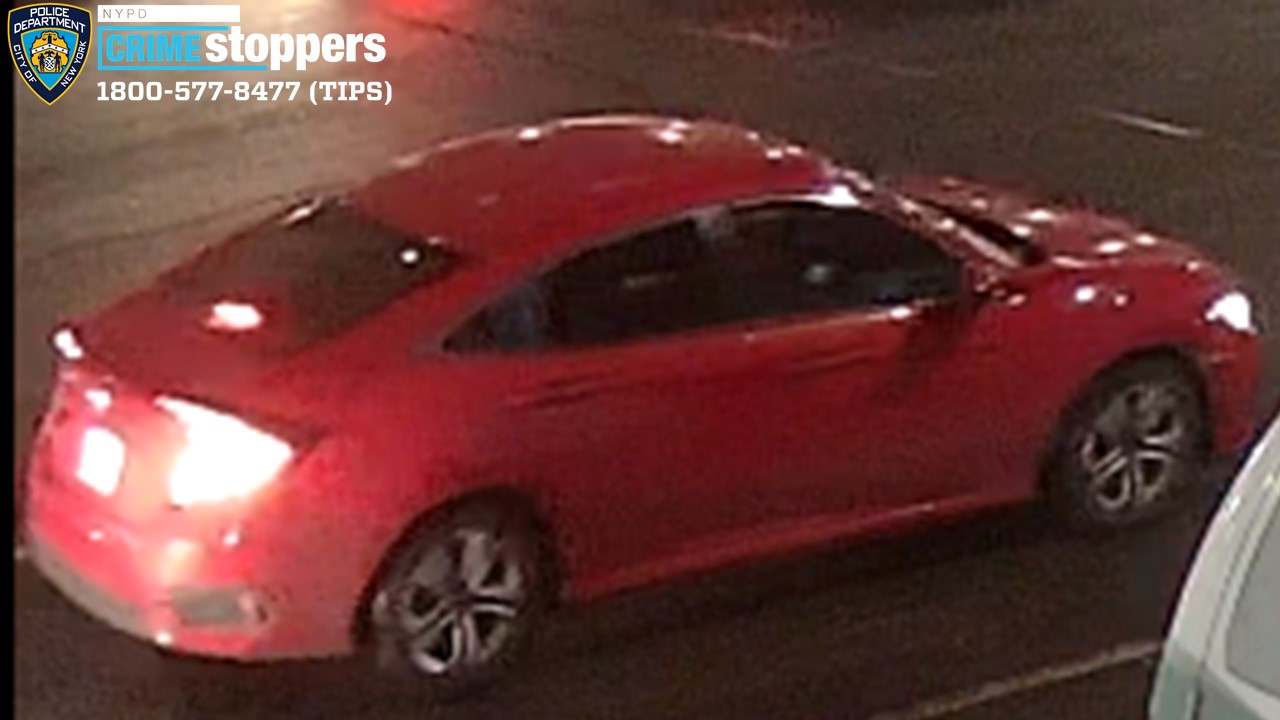 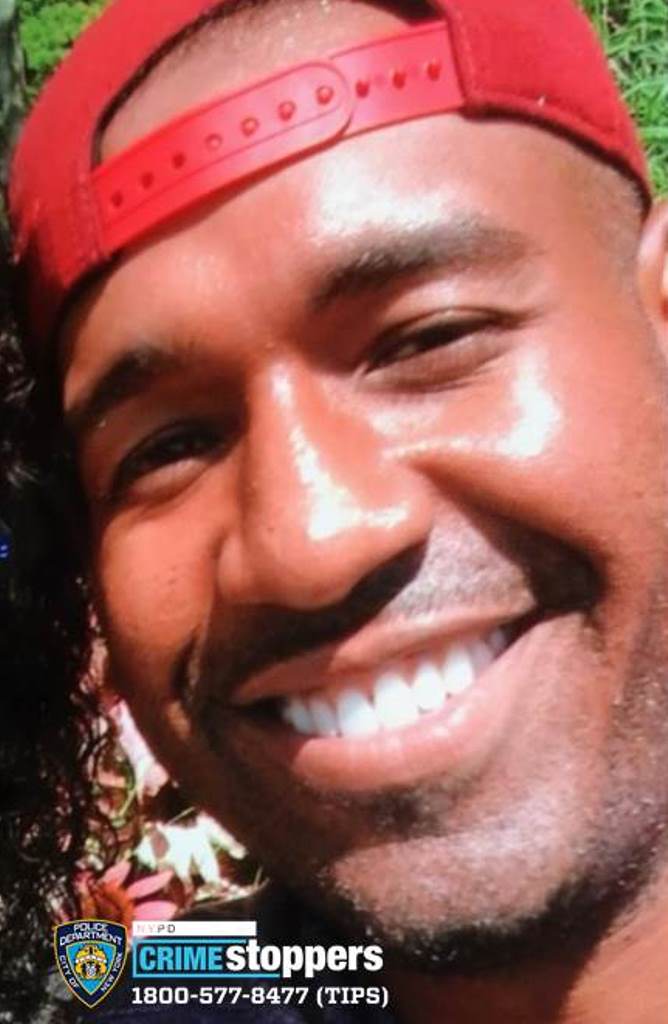 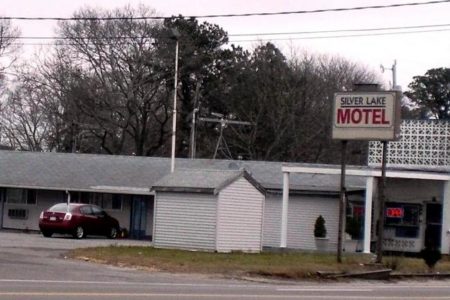