An apologetic Angel L. Carrion was sentenced Monday to seven years in state prison for firebombing the home of a next-door neighbor with whom he had a long-standing dispute.

Jailed since his arrest after the 5 a. m. incident on July 20, 2010, Carrion, 39, of Clark Street, pleaded guilty on February 28, 2011 to second-degree arson. On Monday, he told Senior Erie County Judge Michael L. D’Amico, “I just want to apologize for it.”

Defense attorney Joseph A. Agro said Carrion, a Bronx native previously imprisoned on drug and stolen property convictions there, has a history of psychiatric problems.

Nevertheless, D’Amico imposed the stiff sentence, saying to the defendant, “It wasn’t your best night, was it?”

Prosecutor Paul J. Glascott said Carrion, angered at the neighbor, threw a beer bottle filled with $1 worth of gasoline through a side window and was arrested about three hours later by Buffalo fire marshals. No one was injured in the house, Glascott said. 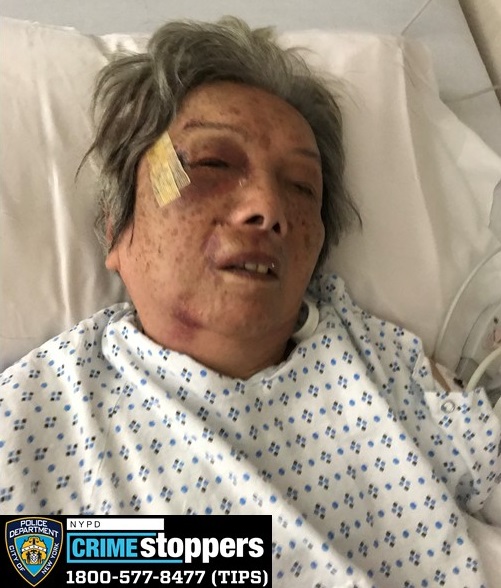