The victim, whose name was not immediately released, was spotted by an MTA worker walking alone inside a northbound 5 train at the Dyre Avenue station about 11:50 p.m., cops said.

He was having difficulty breathing, fell to the floor of the train and died at the scene, officials said.

According to a police source, he had no visible signs of trauma but was carrying various medications.

The city medical examiner will conduct an autopsy to determine how he died. 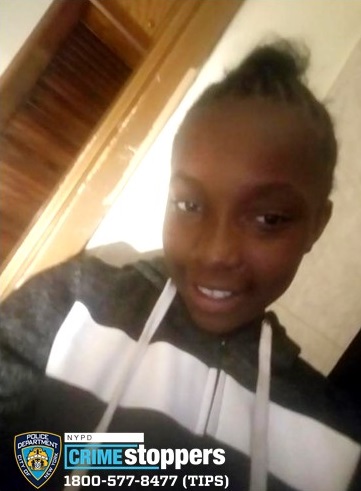