All 24 members of Bronx Community Board 1 voted against the de Blasio Administration’s controversial plan to build a jail in Mott Haven. The Community Board has consistently voiced its opposition to the plan and expressed concerns that the jail will only exacerbate the neighborhood’s crime and drug problems, while blocking community-backed development of affordable housing.

“Community Board 1 unanimously confirmed what hundreds of Mott Haven residents already know: a jail is not what Mott Haven needs,” said Arline Parks CEO of Diego Beekman Mutual Housing. “The city has continually sidestepped the members of the Mott Haven community in their decision to site this jail—and this vote unequivocally tells the City that Mott Haven rejects their plan. Now it’s time for Speaker Johnson and the City Council to stand with a low-income community of color and vote no on this plan.”

“Tonight, Community Board 1 has reiterated the message that so many of us have made from the day the administration announced its plan: Mott Haven is the wrong site for a new jail. Riker’s Island must be closed, but the city cannot ignore community input and steamroll neighborhoods through the land use process in order to do so. We have proposed a much more appropriate site for a new jail, adjacent to the Bronx Hall of Justice. The city has proposed to reconstruct existing facilities in Manhattan and Brooklyn to make their neighborhood jail plan work. There is no reason they cannot follow the same development path and repurpose the outmoded Family Court site and surrounding vacant space to build a jail in The Bronx. I will continue to work with elected officials and community organizations to make the case for a better Bronx jail plan and fight the administration’s wrongheaded proposal to build a jail in Mott Haven,” said Bronx Borough President Ruben Diaz Jr.

“Since it was first announced, the De Blasio Administration’s proposal to build a new jail in Mott Haven has been opposed by almost everyone in the local community, including many elected officials. Today, I am proud to once again join this coalition to urge Mayor De Blasio to reconsider his decision to build a new jail in the middle of an up and coming working class, family neighborhood. While I support shutting down and replacing Rikers’ Island, any replacement must include comprehensive community input and should not come at the expense of working families in underserved areas like the Bronx. Many Bronx Community Board members agree with us, and it is my hope that today’s vote sends a clear message to the De Blasio administration that Mott Haven is not the right site for a new jail in our borough. Bronxites deserve better and a new jail in the Bronx to help replace Rikers’ Island should be built somewhere else,” said Congressman Jose E. Serrano.

At a recent CB1 Land Use Committee Hearing, a number of Board members questioned the City’s cursory evaluation of the Mott Haven site and lack of disclosure over the consideration of the Bronx Borough President’s preferred site near the Bronx Courthouse. The City chose the proposed Mott Haven location without input or support from the community, and their overwhelming vote against the plan publicly confirms that the City chose this site against the communities wishes.

Opponents have argued since the beginning that the jail would prevent local community based organizations from using the proposed space to build a mixed-income housing development that would help revitalize the Mott Haven community. In addition, the community has been openly critical about the rushed nature of the ULURP process. By grouping all four proposed jail sites into one, the City has brushed off the Mott Haven community’s concerns in favor of an expedient land use process.

Diego Beekman Mutual Housing Association (DB) consists of 38 buildings of affordable housing in Mott Haven. DB has been in existence for 45 years and employs 100 workers. Since 2003, DB has been run by a board that consists of residents that includes other professionals with housing experience. DB has had a hugely positive impact on the community since taking over ownership of the development. Management has lowered the levels of gang violence, drugs and addressed public safety issues. DB has spent the last 22 years planning the stability of the complex that has resulted in $150 million in financial investments in capital improvements to the housing stock. DB has spent the last 2-3 years gathering input from community residents to form the Diego Beekman Neighborhood Plan, a comprehensive development plan for three underutilized, publicly-owned sites in the community that includes additional affordable housing,youth & senior services community space, economic opportunities, jobs and more to create wealth for this neighborhood in Mott Haven. 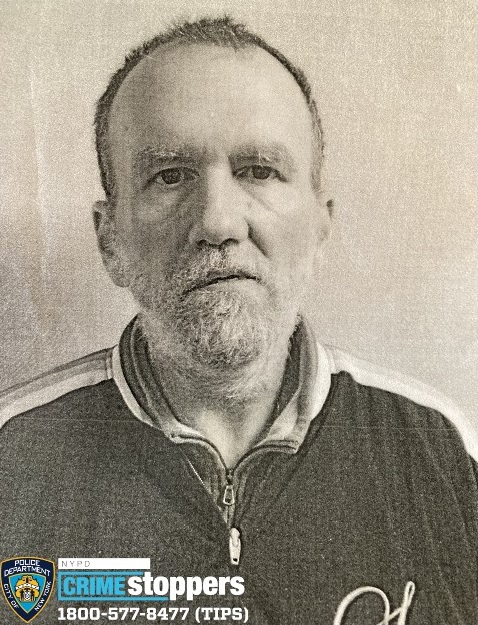