Albert Einstein College of Medicine of Yeshiva University ranked among the top fifth of medical schools in securing research funding from the National Institutes of Health (NIH) in 2013.

The rankings were provided by the Blue Ridge Institute for Medical Research, a non-profit organization based in North Carolina that compares research funding at medical schools using an open access NIH database.

“In this challenging fiscal environment, it’s notable that Einstein has consistently retained robust NIH funding for basic and clinical sciences,” said Allen M. Spiegel, M.D., the Marilyn and Stanley M. Katz Dean at Einstein. “This is a testament to the high quality and enterprising nature of our research faculty and their teams as well as significant new recruits to Einstein since 2007.”

In 2013, Einstein received more than $155 million in NIH funding, ranking 25th out of 139 United States medical schools that received NIH grants. The College of Medicine had a particularly strong showing in the basic science categories. The rise to the 25th position represents an increase of seven positions since 2007, when Einstein ranked 32nd.

Data for the Blue Ridge rankings are extracted from the Research Portfolio Online Reporting Tool (RePORT) of NIH, which is free and available to the public. These rankings exclude NIH research and development contracts and awards given under the American Recovery and Reinvestment Act of 2009. All charts and rankings reflect grants given during federal fiscal year 2013, which ran from October 2012 through September 2013. 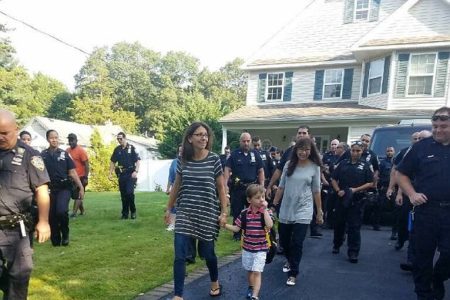 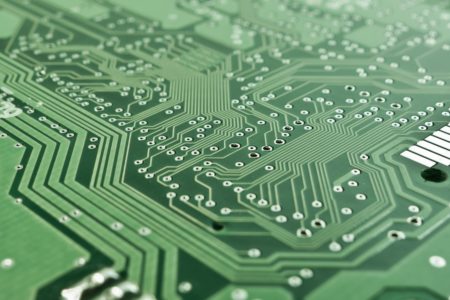