Yvonne Leclerc Toth of Chappaqua, New York, formerly of the Bronx, died on Saturday. She was the wife of the late Joseph A. Toth. She is survived by her son, Paul J. Toth (his spouse, Eric Wrubel) and her grandchildren, Olivia Wrubel and George Wrubel.

A funeral Mass will be held on Friday at 10:00 a.m. at the Church of St. John and St. Marry (Upper Church) in Chappaqua, New York.

A burial will follow at the Gate of Heaven Cemetery in Hawthorne, New York. 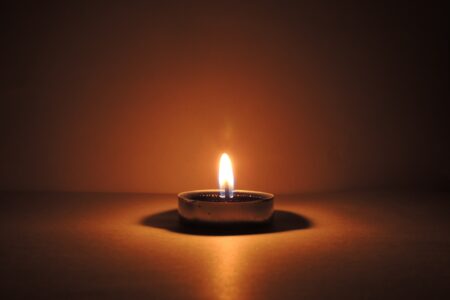 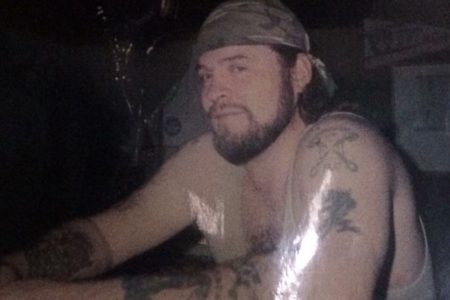 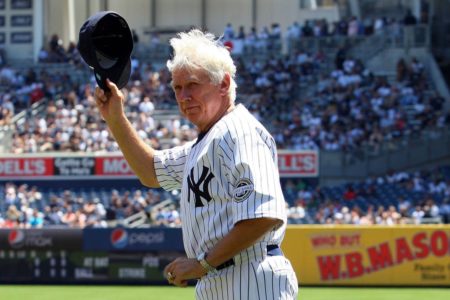