Within hours of receiving an e-mail from the New York City Department of Parks and Recreation informing them of the decision to withhold fall permits for the city’s sports fields, organizations that provide recreational, athletics, and fitness programming to children across the five boroughs have demanded that the city reverse its decision.

Many of the organizations—such as South Bronx United, a youth development nonprofit that helped launch the letter and petition—serve communities and families who have been hardest hit by the CoViD-19 pandemic, through high infection and fatality rates, skyrocketing unemployment, and a growing educational gap. Recreation and sports are particularly critical to the physical health, mental health, and social-emotional wellbeing of these young people, as it is for all children through the city. Youth sports b also build life skills, keep teens off the streets, and engaged them in positive activities with coaches, mentors, and adult role models.

The email that permit applicants received on Wednesday and Thursday from their respective borough permit coordinators stated that NYC Parks would not be issuing field permits at this time, “due to health and safety concerns.” Yet, the city’s fields are still open to the public often with little to no enforcement of state health guidelines. This has led some city residents to return to the parks and fields without social distancing, without face coverings, and even in large crowds or unsanctioned events. On the other hand, many youth organizations have already put in place detailed safety plans that would ensure young people can use the fields in a safe, supervised way that adheres to the health guidelines and crowd restrictions. Some of these programs have already been operating this summer without issue under permits at locations like Hudson River Park’s Pier 40.

The City’s decision to prevent outdoor youth recreational activities from resuming comes at a time when adult gyms, bowling alleys, and museums have returned, schools plan to reopen, and bars and restaurants have offered outdoor dining and socializing since June. In the midst of a global pandemic, an economic depression, and a rise in the city’s gun violence, it has never been more important that the city prioritize the health and well-being of the next generation. 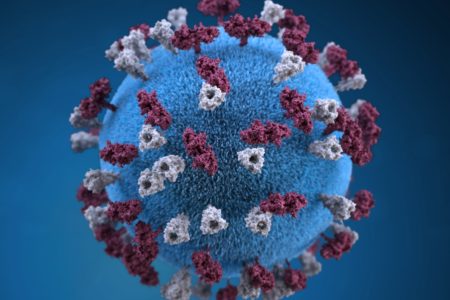 Closing Two Co-Located Schools In The Bronx Due To Coronavirus