We need your help Tuesday night, November 20, 2012, at Yonkers City Hall. The City Council is holding a hearing on its capital budget which includes the city’s $150,000 match for the $1 million federal grant it received 10 years ago to extend the Bronx River Trailway south to Bronx border.

In 2002, the city of Yonkers and Westchester County asked the federal government for $1 million to extend the Bronx River Pathway south from Palmer Road to the Bronx border.

The federal government came through, providing $1 million, but Yonkers and Westchester have reneged on their pledge, so the project has languished since 2002. It is a good project, with some of the trail on county parkland on the Bronx River Reservation, and some on Yonkers streets. The project will improve the local street scape, improve parking, and repair neglected guardrails.

It is important that we show our support for the city’s investment in the project.

The notice states: Yonkers City Council will hold a hearing on the Yonkers Capital Improvement Plan (CIP) on Tuesday, November 20 at 7 pm, in City Hall, 4th floor Council Chambers. Included in the CIP is proposed funding for a bikepath expansion of the Bronx River Parkway between Palmer Road on the north and the City line on the south. The funding would provide a local match for a federal transportation grant of $1,051,140 that was allocated in 2001.

Please email David Wilson at Davidmckaywilson@aol.com if you can make it. 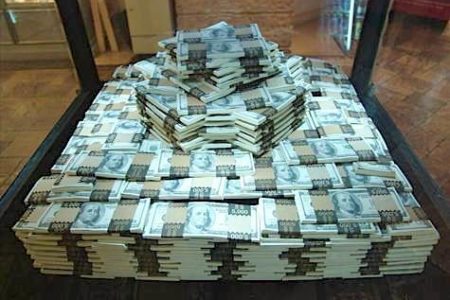 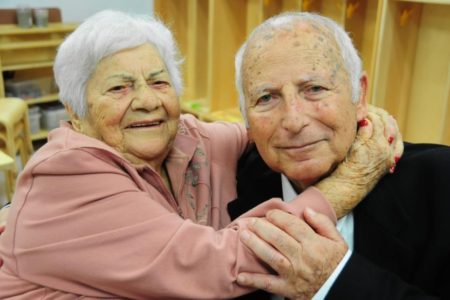 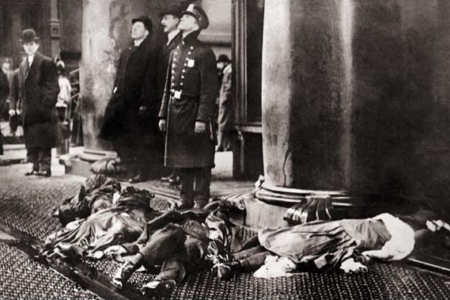 One Of New York’s Greatest Tragedies