“We are thrilled to welcome women’s professional tennis back to the Bronx after a seven-year break during the construction of the Cary Leeds Center, “said NYJTL CEO George Guimaraes. “The WTA and the USTA have both stepped up to make this a world-class tournament to serve as the players’ final preparation for the US Open which starts two days after our final.”

The NYJTL Bronx Open will be the only WTA tournament during the week prior to the US Open and will feature a 48-singles qualifying and 30-player main draw plus a 16-team doubles draw.

WTA CEO and Chairman Steve Simon stated, “We look forward to bringing the WTA Tour to the Bronx this season, providing our world class athletes the opportunity to compete at the new state of the art Cary Leeds Center.”

“The Bronx looks forward to the return of women’s professional tennis to our community,” said Bronx Borough President Ruben Diaz Jr. “This tournament will inspire the next generation of future sports stars to pick up a racket and get out to play in the new Cary Leeds Center in Crotona Park. We are grateful to NYJTL for everything you do as a partner in the community, and we thank the WTA for bringing the world’s best players to Bronx.”

“While temporary facilities were constructed each year in the past, this year the $26.5-million Cary Leeds Center will provide a world-class facility with two stadium courts and access to a total of 20 additional courts,” he continued. “The Cary Leeds Center also includes a two-story, 12,000-square-foot clubhouse with classrooms, and the Victor Kiam Stadium and the Pershing Square Stadium create an up-close and intimate tennis viewing experience.”

“Introducing new people to the sport of tennis and opening up our doors to the community is our life’s work,” said Liezel Huber, seven-time Grand Slam Champion and Executive Director of Tennis at the Cary Leeds Center.

NYJTL is the largest tennis and education non-profit in the nation committed to creating the ultimate aspirational experience for thousands of New York City children served through its programs.

The mission of New York Junior Tennis & Learning is to develop the character of young people through tennis and education for a lifetime of success on and off the court. Since 1971, NYJTL has changed lives through tennis, education, healthy living, and character development programs. Today, it is the largest youth tennis and education non-profit in the nation, reaching 85,000 K-12 New York City youth.

In June 2015, the $26.5 million Cary Leeds Center for Tennis & Learning opened its doors as the flagship home of NYJTL in the heart of the Bronx. In April 2017, the Cary Leeds Center completed its final phase of construction with the opening of the Pershing Square Stadium, the Victor Kiam Stadium, and the Dalia and Larry Leeds Viewing Bridge. The Cary Leeds Center provides more than 6,000 hours of free tennis court time annually to the community’s under resourced youth. 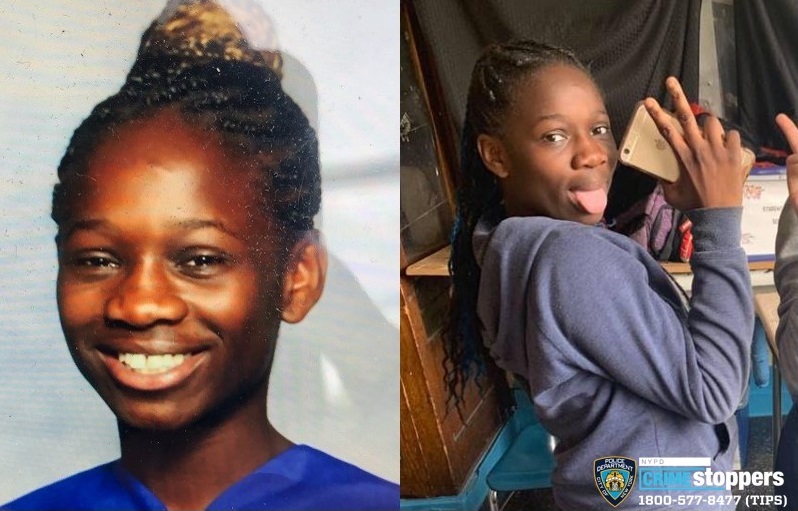