A Westchester man is facing federal charges, including attempted murder, for his alleged gang activity in Bronx.

Jaleel Baron, 24, was arraigned on several charges in Manhattan federal court on Thursday, the U.S. Attorney’s Office said. He faces up to life in prison if convicted on drug charges, officials said.

Baron and seven other alleged gang members were charged as the U.S. Attorney’s Office announced the unsealing of an indictment on Thursday.

The U.S. Attorney’s Office did not say where in Westchester Baron lives.

“As alleged, through the sale of crack cocaine and their violent conflict with rival crews, the Beach Avenue Crew wreaked havoc on the streets of Bronx,” U.S. Attorney Preet Bharara said in a statement.

The gang operated from at least 2009 through February 2017, mostly in the neighborhood around Beach Avenue in Bronx, officials said. The crew members allegedly used violence to control the sale of crack cocaine in that neighborhood.

Baron, also known as “Jah” and “Youngin,” Lindo and Lessage tried to kill a rival drug dealer by shooting him on August 2, 2016, on Archer Street in Bronx, officials said. 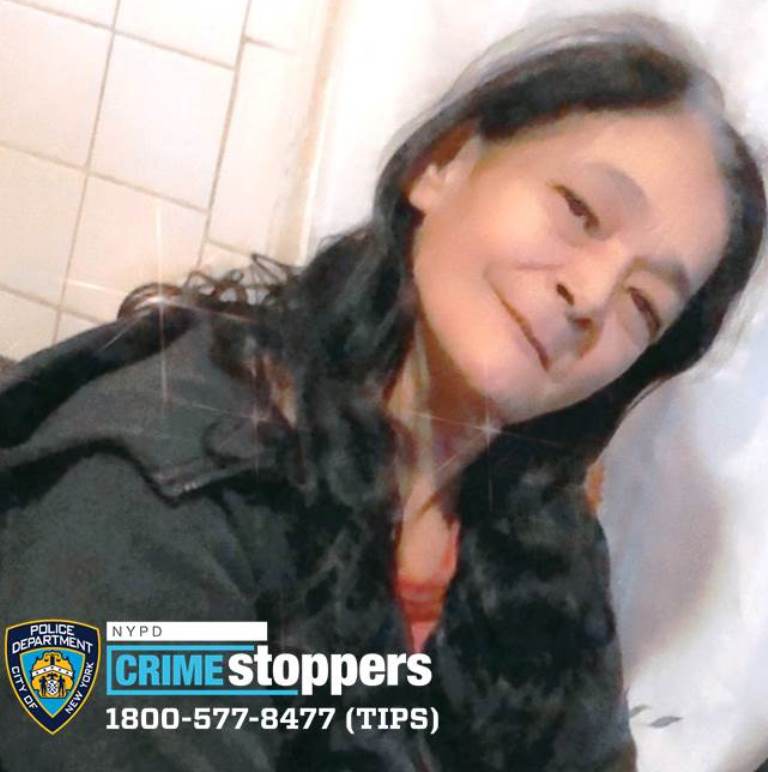