Veterans might not be getting the medications they need, but the feds say workers at one VA hospital were getting plenty of drugs.

Investigators have busted two workers at the Veterans Affairs Medical Center in Bronx who were allegedly getting cocaine packages delivered to them at work.

Robert Tucker, 64, and Erik Casiano, 29, “used the cover of a facility dedicated to caring for our nation’s heroes to further a scheme to distribute large amounts of cocaine,” Manhattan U.S. Attorney Preet Bharara said Wednesday.

The feds started investigating the Bronx hospital after postal inspectors in Puerto Rico spotted a package of cocaine that was being shipped to its warehouse.

Investigators tracked the package and sent undercover agents to work in the warehouse.

They identified the recipients of the packages as warehouse supervisor Tucker and pipefitter Casiano, according to court papers.

When Casiano was arrested leaving the hospital on Tuesday, he had a kilo of coke in his car, the feds said.

Both are charged with conspiracy to distribute cocaine, and face up to a maximum of life in prison if convicted.

Tucker, of Bronx, and Casiano, of West Orange, NJ, both pleaded not guilty. 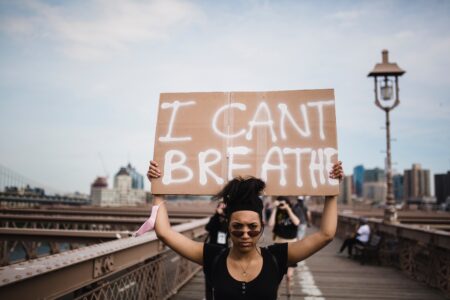 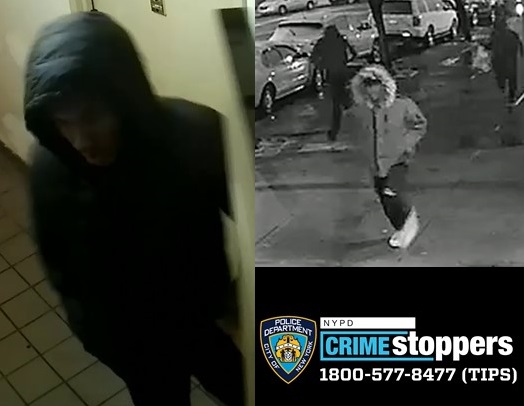 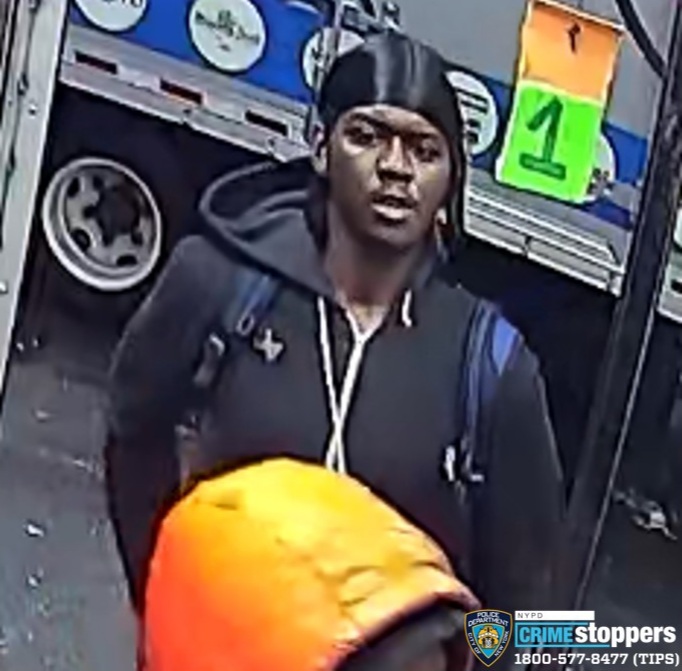