A man decapitated himself by tying a metal chain around his neck and a pole and then stepping on the gas of his car, causing his head to be torn off. The man’s decapitation took place on Monday at 9:35 a.m. near the intersection of Randall Avenue and Longfellow Avenue in Bronx.

According to a report, the man’s headless body was thrown out of the car when his 2005 Honda CRV hit another parked vehicle on Longfellow Avenue near Randall Avenue.

The man who chose to decapitate himself in the Hunts Point section of Bronx has been identified as 51-year-old Thomas Rivera from Port Jervis in upstate New York. Authorities who rushed to the scene and interviewed the terrified onlookers who witnessed Rivera’s headless body flying out of his car determined that the man’s decapitation was an act of suicide.

Authorities do not suspect any criminality in Rivera’s death. As to why anyone would choose to commit suicide so publicly, no one knows. Pedestrians who witnessed the horrific scene of a headless body flying out of a car – with the head a distance away still attached to the metal chain tied to a pole – were left in shock. A surveillance video confirmed for authorities the horrifying sequence of events.

The man’s public decapitation in New York City has many concerned about copycat suicides. Following the detailed reports of how Robin Williams committed suicide, Samaritans published its Samaritans’ Media Guidelines for Reporting Suicide. The guidelines were a cooperation of journalists and editors and are directed towards those reporting suicide in the media. While Samaritans describes suicide as a complex topic that is being covered by journalists, it highlights the difference of what is in the public interest versus the risk of encouraging imitative behavior. By committing suicide on a street where so many onlookers would witness the selfish act, it would be interesting to know why Thomas Rivera chose to commit suicide on a public street in Bronx.

Truck With Over $1K Worth Of Seafood Stolen 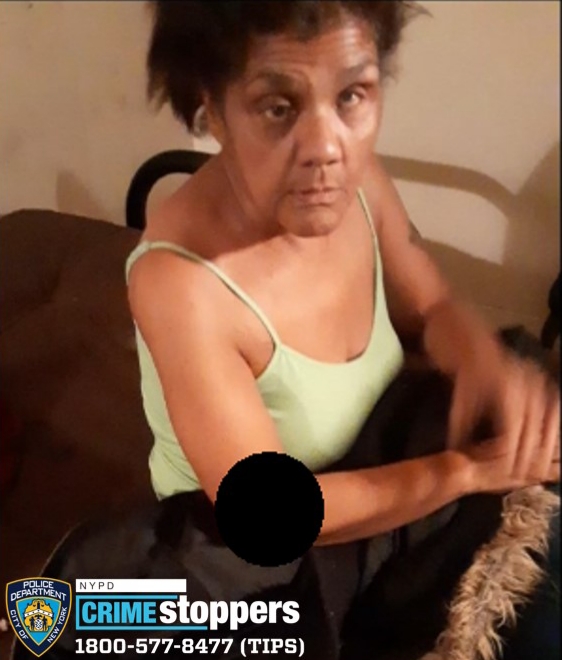