The 2022 State of the Union Address by the President will be delivered in less than one week. Today, the America First Policy Institute (AFPI) continues its “2022 State of America” series by focusing on the devastating impacts of Biden’s failed border and immigration policies, which have resulted in more illegal apprehensions, human trafficking, and illegal narcotics at the Southern border in our Nation’s history.

“The Biden administration’s failed border policies are tearing down the sovereignty of our Nation by giving cartels free rein of our border and incentivizing immigrants to cross illegally. It’s an unprecedented crisisthat requires a deliberate enforcement strategy that produces results, rather than the status quo that has endangered border communities, law enforcement officers, and everyday Americans,” said Chad Wolf, Executive Director of AFPI and former Acting Secretary of Homeland Security. “We left the administration with a playbook of border and immigration security policies that worked. We need to return to a system that is effective along the border, and holds cartels, traffickers, and those choosing to break the law accountable, as well as stopping the dangerous practice of ‘catch and release.’”

Chad Wolf continued, “Policy-makers must be elevating policies that protect Americans first. Those policies include finishing the border wall system, reassessing the successful Remain in Mexico program and Asylum Cooperative Agreements, allowing Immigration and Customs Enforcement and Customs and Border Protection officer to do their job, and supporting border states and those governors who are on the front lines of this crisis.”

One of the founding pillars of the America First Policy Institute is to properly secure the homeland. AFPI’s homeland security team is comprised of former members of the Trump Administration, who championed policies that protected the American people. American interests, and the American way of life. 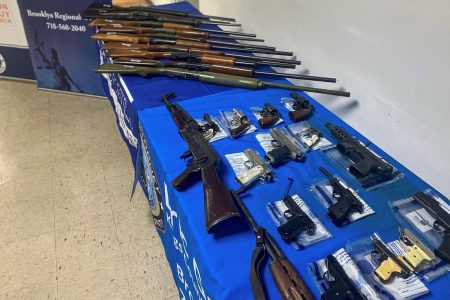 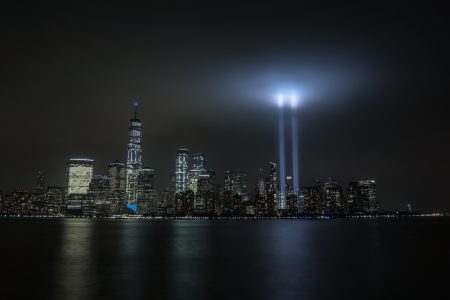 Could You Be Eligible For Money From The 9/11 Victim Compensation Fund (VCF)? 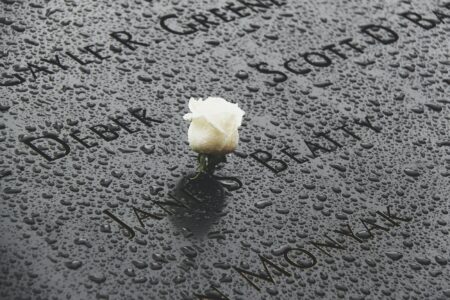