“Shirley Rodríguez Remeneski was a special person, a pioneer in politics and government service and someone who had an impact on the lives of so many throughout her career. She paved the way for future generations as an advocate for women’s empowerment in 1960’s and 70’s and created countless opportunities for Bronx and New York City with the programs she led to uplift the community after so many decades of neglect.

“She was someone truly committed to the community, and the progress made as a result of her work with numerous organizations has strengthened our most important institutions for years to come. I was fortunate to see the results of her work firsthand during my visits to the dual-language school she was instrumental in establishing, the Bronx Global Learning Institute for Girls.

“My thoughts and prayers are with her family during this difficult time,” said Bronx Borough President Ruben Diaz Jr.

Shirley Rodríguez Remeneski, a Latina leader who dedicated her life to public service on behalf of the Puerto Rican and Latino community, peacefully passed away at the age of 81, surrounded by her loving family in her home in Smithtown, New York on Tuesday, January 29, 2019.

She is survived by her two children, Michelle Remeneski Katsch and Frankie Remeneski, and seven grandchildren and one great grandchild.

Born on January 15, 1938 to Providencia O’Neil and Armando Rodríguez. Shirley’s long legacy in the public service began in 1965 as she created and directed the first Social Services Unit in the Bronx Borough President’s Office, under the leadership of Herman Badillo and his successor Robert Abrams. In 1971, she became the District Administrator for U.S. Congressman Herman Badillo, managing and coordinating operations between New York City and Washington, DC.

Subsequently, as part of the Koch administration, Shirley became Assistant Deputy Mayor for affirmative action, intergovernmental relations, and community development in the South Bronx, Harlem and other underdeveloped areas. After Jimmy Carter’s visit to South Bronx, in which he declared the area the nation’s disgrace, Shirley went on to become the Legislative Coordinator for the South Bronx Development Organization (SBDO), headed by Ed Logue, where she acquired grants for the Bathgate Industrial Park, the Charlotte Gardens Housing Development Project.

In 1986, she assumed the position of Executive Director of Governor Mario Cuomo’s Office for Hispanic Affairs where she initiated the Puerto Rico Exchange of Officials Program in an effort to enhance governmental services to Puerto Ricans in Puerto Rico and in the State of New York. She started the Hispanic Mentoring Program which enrolled more than 300 students from throughout New York State to attend Baruch College, in partnership with the NYC Board of Education, private employers and the Governor’s office. During this time, she served as a delegate to the White House Conference on Libraries and Informational Services to help author the 1988 Hispanic National Agenda.

In 2002, Governor Pataki appointed Shirley as Senior Vice President at the Empire State Development Corporation’s Economic Development Division. Prior to joining the Pataki administration, she served as Deputy Commissioner and Equal Employment Opportunity Officer for the NYC Department of Housing Preservation and Development.

Among the many professional and civic endeavors Shirley was involved with was her founding the 100 Hispanic Women, Inc. in 1996 with a group of dynamic and professional Latina women. The organization was committed to empowering Latinas through several scholarship and mentoring programs for Latina CUNY scholars attending undergraduate and post graduate schools. Now in its 22nd year, the 100 Hispanic Women is still thriving and growing, providing young Latinas with scholarship support.

Shirley was also directly involved in the establishment of the Bronx Global Learning Institute for Girls/ The Shirley Rodriguez Remeneski School for young girls in elementary school grades K through 5, and middle school grades 6 – 8. With a dual language program in Spanish and English, the school offers all students an intellectually challenging curriculum.

Shirley also served on numerous boards. Among them, she was Chair of the Bronx Lebanon Hospital, currently the BronxCare Health System, and served on the Metropolitan Museum of Art’s Multicultural Audience Development Advisory Committee and the Hostos Community College Foundation Board.

In recognition of her tireless efforts, Shirley was the recipient of countless awards from the U.S. House of Representatives; the New York State Senate; the New York Knicks; the Puerto Rican Bar Association, Verizon; the United Bronx Organization; El Diario; Governor George Pataki; the Girl Scouts; the Hispanic Society for the NY and NJ Port Authority; the New York State Department of Correctional Services and Hispanic Magazine, among many others.

Throughout her career and beyond, she served with loyalty, honor and distinction, and rendered conscientious and valuable service. She governed with a keen sense of duty and always showed a unique grasp of human problems. She earned the admiration, esteem, respect and affection of her colleagues, friends and family. She led important offices and organizations, always bringing a clear vision, drive and arduous commitment for the people of New York, the Hispanic community, her beloved Bronx, all the while championing the way for the next generation of leaders. 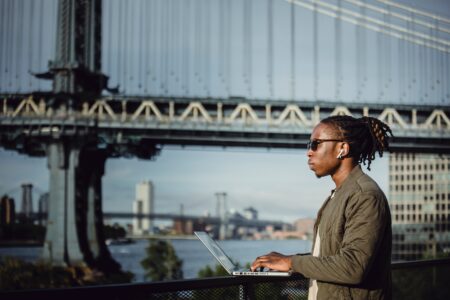 What To Know About Student Loan Default 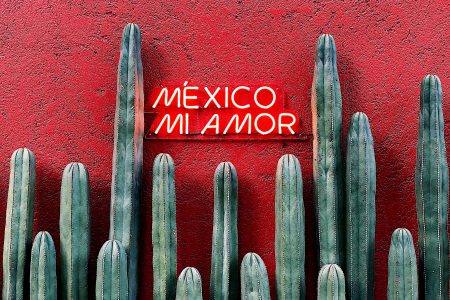 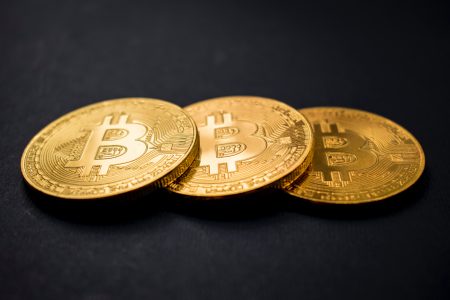 How To Convert ATOM To BTC With LetsExchange: Step-By-Step Guide