In the last issue of The Dismal Optimist I wrote “One thing seems likely. The Europeans will come up with some kind of solution for Greece. No matter how stupid it is the stock markets will probably rally. Buy now, cry later.” It looks like that statement was correct. The stock markets anyway seem to be happy. For now.

Allow me to make the following points:

1.    Angela Merkel seems to have gotten her way and the European Central Bank (ECB) will not be used as a printing press to finance Greek profligacy. A whole host of writers from those on Bloomberg to the Financial Times thinks that is completely wrong. I think it is completely right. Just because the world is currently in a debt deflation mode and central banks recklessly printing high powered money does not immediately show up as CPI inflation, does not make excessive central bank money printing a good idea. Governments (the US already is) risk becoming dependent on central bank money printing for their financing. Of course the French would like the ECB to print money. They cannot afford to put up any serious amount of real money without suffering a ratings downgrade. Too bad. There is no free lunch here, especially a gourmet French meal. We will see if Chancellor Merkel’s decision really sticks.

2.    There is something that the world has to understand. It does not matter what the balance sheet of the ECB (or the Fed) looks like. They are not real banks. Rather they should be called “Departments of Fiat Money Creation.” If they have a conventional balance sheet that shows a negative net worth because they bought junk like Greek bonds or subprime mortgages, so what. The ECB and the Fed have the power to create money. No commercial bank has that power. They don’t need capital on their balance sheet, unlike commercial banks. In fact, they don’t need a balance sheet. Arguing that the ECB should not buy European sovereign junk bonds because it will become insolvent makes no sense. That is not a good argument for the ECB not printing money or buying Greek bonds. The world somehow has not grasped that fiat money is backed by nothing except the trust of the users who accept it. The capital positions of the issuing central banks are irrelevant. Their job is to print the money. It is the users’ fate to accept the money they print.

3.    One must question the value of Credit Default Swaps (CDS). CDSs are supposed to reimburse those who own them against defaults by a borrower. Greek bonds will get a fifty percent haircut and that this will be accepted “voluntarily” by their holders. Voluntarily? That is so the CDS are not triggered. That has to be a joke. This is a line right out of Pravda from the bad old days. I think the lawyers will be circling on this one. I do not pretend to any legal expertise. But from an economic perspective, this is a default.

4.    The European Financial Stability Fund is to be leveraged up to 1.4 trillion euros. We will see how they pull that off. There is now talk of China being induced to put money into the EFSF. This makes a lot of sense from Europe’s perspective. The Germans do not want to pay, the French cannot and the American dominated IMF will not put in enough to solve the problem. But do not expect the Chinese to be fighting over basis points if they do this. For China it does not make financial sense to bailout bankrupt European countries. Financing their deadbeat European export clients cannot be in their long term interest. Haven’t they learned that yet from their experience with the Americans? But it might make geopolitical sense. The Chinese might reason: Here’s a hundred billion euros. All we ask is that you (the EU) shut up on such matters as Tibet and human rights and that you do not support the Americans when they poke their noses into matters like oil and gas in the South China Sea. The world is changing. The Europeans are now asking for money from one of the very countries they pushed around so easily in the nineteenth century. Anyone doubting that China would think this way should read Martin Jacques’ When China Rules the World: the Rise of the Middle Kingdom and the End of the Western World. His theme – which I do not totally agree with but makes a lot of good points – is that China will dominate the twenty first century and that Westerners aren’t going to like it.

5.    Italy has promised to do a number of things including raising its retirement age and liberalizing it labor laws. Reneging on unrealistic promises and supply side measures. Wow. Let’s see if they do it.

6.    The stock markets of the world seem in part to have adjusted to the euro problem. Europe is likely to have a recession in 2012 as austerity kicks in in the weaker European periphery. Exports to Europe will be down. But this is baked into most forecasts by now. One would think anyway that the non-European banks and money funds by now have had enough time to protect themselves against any European debacle (although the destruction of the CDS instrument could be a problem). Forecasts of Lehman-type cataclysms for the moment anyway could be overdone.

7.    I continue to believe that in the coming years all so-called advanced countries will be defaulting in one way another. Excessive sovereign debt, massive unfunded entitlement liabilities and unfavorable demographics are coming together. Governments will be looking to get money wherever and however they can. Investors better get ready – Occupy Wall Street is coming to an address near you! But that is another story, one that I have begun a book on. Greece is just the first.

The Great Recession Marches On

Stepping Up To A Bright Idea 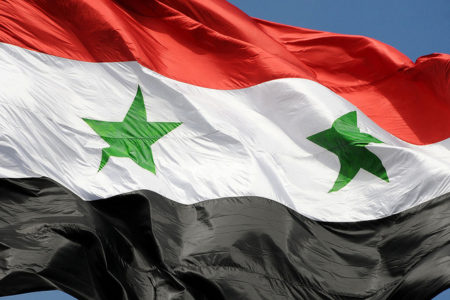 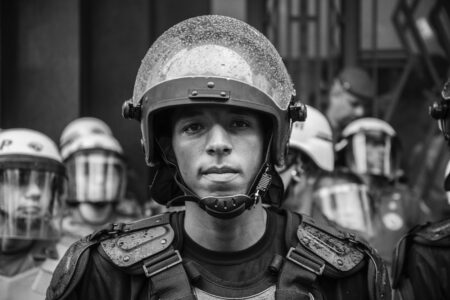