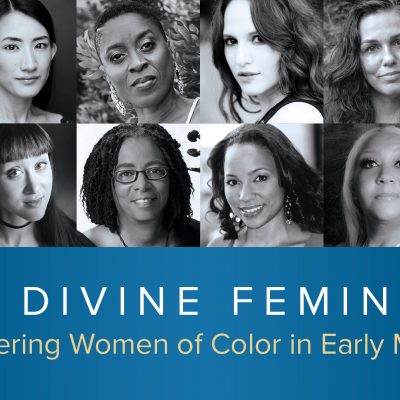 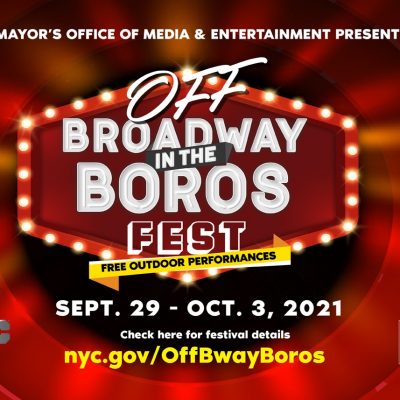 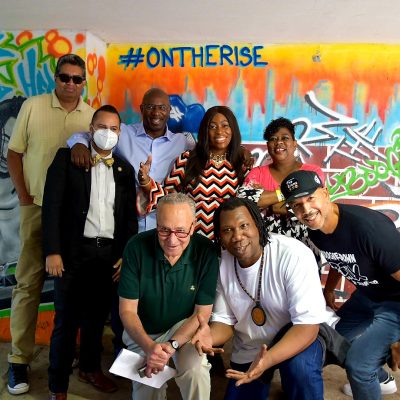 Standing in front of 1520 Sedgwick Avenue in the Bronx, New 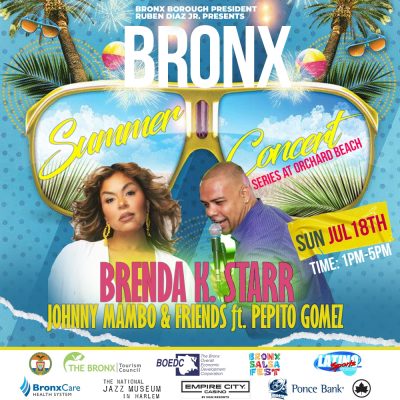 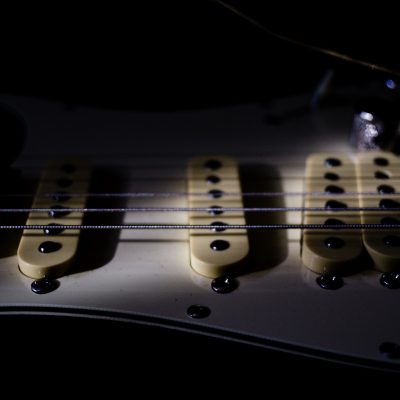 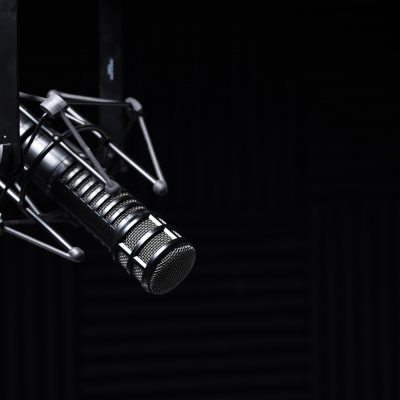 When it comes to choosing a recording studio, you want 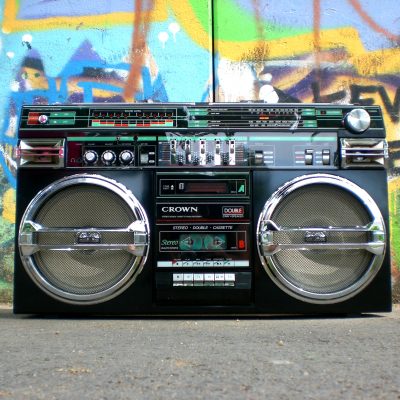 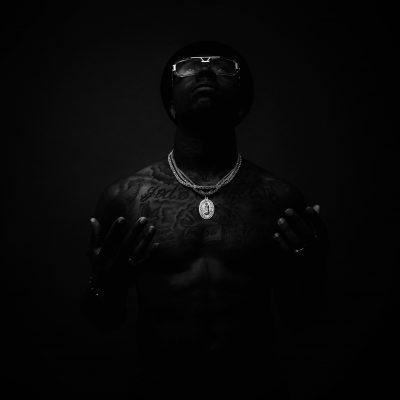 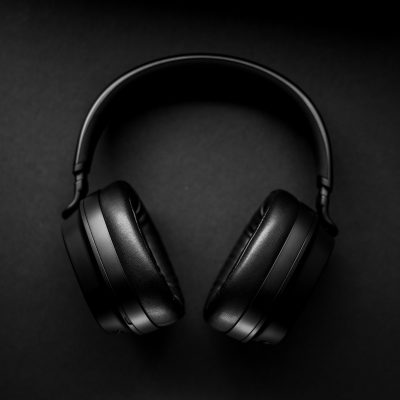 DJ D-Nice To Be Recognized For Club Quarantine 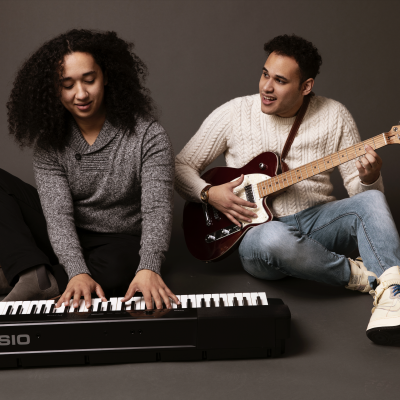 1L Music, a Bronx-based indie-rock band with inspirations from Coldplay 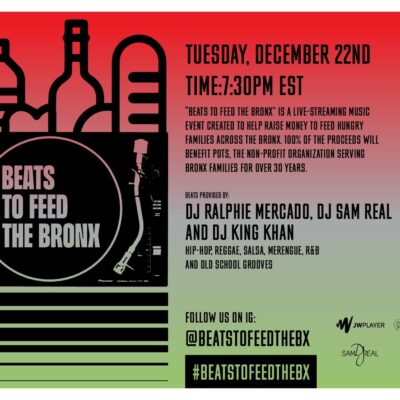 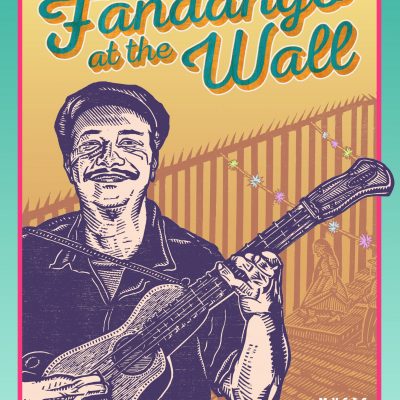 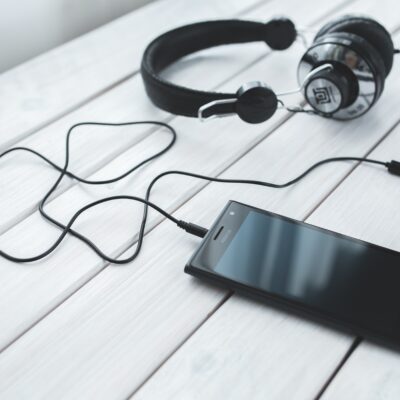 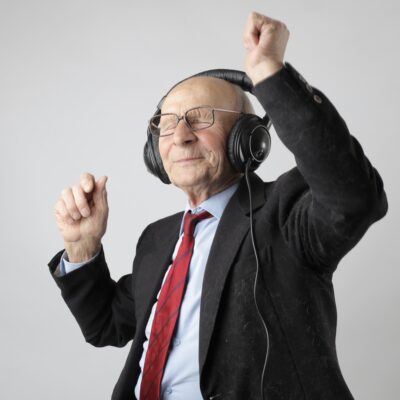