Cops are questioning a Bronx man in a chilling rash of robberies where a syringe was wielded as a weapon, police sources said.

Cintron, 39, is suspected of using a hypodermic needle to shake down at least nine victims since Mid-August, stealing iPhones, iPads and other electronics from his victims, police said.

Cops believe he stole a cell phone from a 14-year-old boy on a northbound no. 1 train near the W. 86th Street stop in Manhattan.

The 5-foot-8 Cintron, who sports tattoos on both sides of his neck, has 27 prior arrests, according to a police source, most of them drug-related. He remains in custody and has yet to be charged, police said. 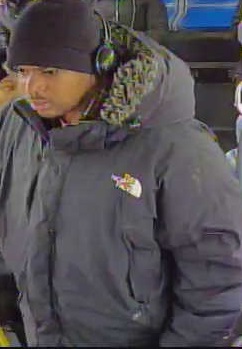