A 16-year-old pizza delivery boy was arrested on Saturday for raping a woman in her Upper West Side home with her 7-year-old daughter sleeping next to her.

After the attack, Lucas also allegedly stole an iPhone and $20 from the 35-year-old victim’s daughter before fleeing.

Lucas was employed at Sal’s Pizza on 10th Avenue in Hell’s Kitchen. He had a prior arrest stemming from another break-in in August, when he stole a woman’s wallet after delivering pizza to her neighbor.

Although Lucas’ family and co-workers allege they were unaware of the previous arrest.

Lucas has been charged with rape and burglary. 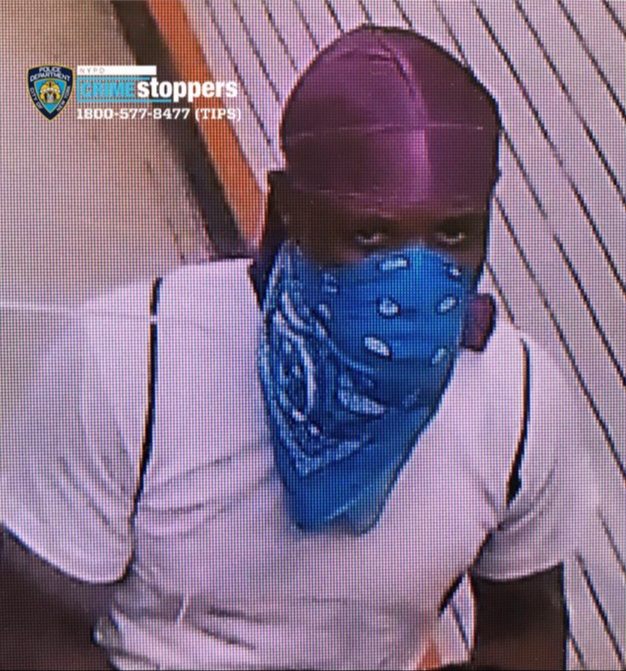