Home / News / Education / Students In The Annual March For Life

For the 5th straight year, students from St. Raymond High School for Boys took to Washington DC to participate in the annual March for Life. Ten students from grades 9-11 accompanied Campus Minister Brother Richard Galvin, FSC on the trip to the nation’s capitol for the pro-life event on Friday, January 22, 2010.

The students made the trip to Washington on Thursday, January 21 and after taking a walking tour of the capitol area, spent the night at the San Miguel Christian Brothers Middle School. “With a four hour trip to DC and a four hour trip back, the students really got to know each other and were able to get a lot out of the trip,” Brother Richard said. The students were joined by alum Otto Thomas of the class of 2009, who was able to share his experiences from past marches and interact with the younger students. On the way to Washington, the bus from St. Raymond also picked up 20 students from Sacred Heart Elementary School in the Bronx, forming a dedicated group of 50 marchers.

On the morning of the walk, the students attended a service at the Church of the Little Flower in Bethesda, Maryland, joining the New York Pilgrims for prayer, music and Mass. All of the students then traveled to the march, joining over 300,000 other pro-life supporters for the 2.5 mile walk. So not only did the students take part in a meaningful and fulfilling walk, they were able to interact with other like-minded students from the Bronx and the capital area to get to know and learn from each other.

“The students that attended the March from St. Raymond High School for Boys were all active in Lasallian Youth activity here at the school, including participation in our Pro-Life Vigil,” said Brother Richard. “It was the first March for most of the students and they all expressed a desire to be involved in the cause.” Over the course of the next month, the students in attendance will be encouraged to share their reactions and experiences from the walk with teachers and other St. Raymond students. Additionally, another Pro-Life Vigil will be held in the end of February that will encompass the reactions of these ten dedicated students.

St. Raymond High School for Boys was delighted to partner with St. Raymond Academy for Girls and the Elementary School for the March for Life and the schools hope to collaborate for more events in the near future. The students participated in an inspiring event and were able to learn from the experience and from each other.

In the Catholic tradition and the spirit of St. John Baptist De LaSalle, St. Raymond High School for Boys, in collaboration with parents and the parish community, serves young men who reflect the economic, geographic and cultural diversity of the New York metropolitan area. The school is proud to celebrate their 50th Anniversary of providing education to young men in the Bronx in 2010.  For more information about St. Raymond High School for Boys, please visit their website: www.straymondhighschool.org. 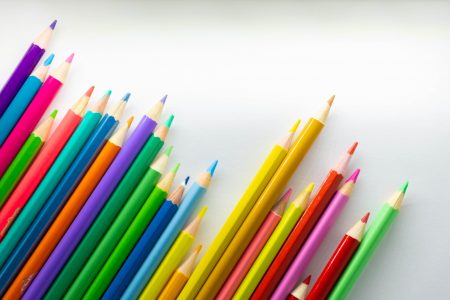 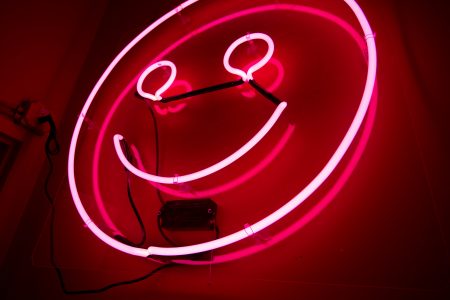 Change Your Life: 4 Areas To Look At 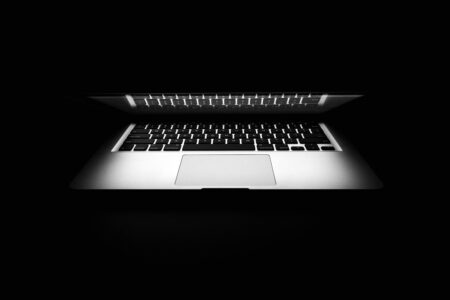